The Piano Men is a musical celebration of the 1970’s- year by year, hit by hit- from the songbooks of Billy Joel and Elton John. Award winning Canadian recording artist Jim Witter and his incredible band lead an expertly crafted tour of an entire decade that begins with “Your Song” and winds us along on a musical time machine, saluting two of the century’s most popular contemporary songwriters.

Utilizing spectacular visuals on a giant screen behind Witter and his band, we return to the newspaper headlines, the automobiles, the people, the events, the toys and even the TV shows that shaped a decade. Along the way, the sounds of “My Life”, “Candle in the Wind”, “Rocket Man”, “Just the Way You Are”, and many more classic hits create an evening that’s so much fun, you won’t want it to end. By the time you hit 1979, you’re begging these musicians to move back to 1970 and start all over again. With Witter at the grand piano and his incredibly talented band mates, the music is not an attempt to “recreate” or “mimic” the evening’s long list of familiar hits. Instead, Witter unleashes his golden tenor on hit after hit to recreate fully-formed mental and emotional return visits to specific landmarks in a pop culture timeline.

If you can remember where you were when Elvis may have died, this show’s for you. If you can smell the interior of your 1973 VW Beetle, you’ll recognize every song. If you watch re-runs of Gilligan’s Island or Green Acres, you’ll find yourself singing along. And if you still have your bell-bottom jeans and Puma running shoes, then you probably need more help than Witter can provide...

Now in it’s 16th year of touring, “The Piano Men” has enjoyed sold-out performances, return engagements and rave reviews in theatres across North America, Great Britain and Dubai. So sit back, relax, and enjoy the trip down memory lane! 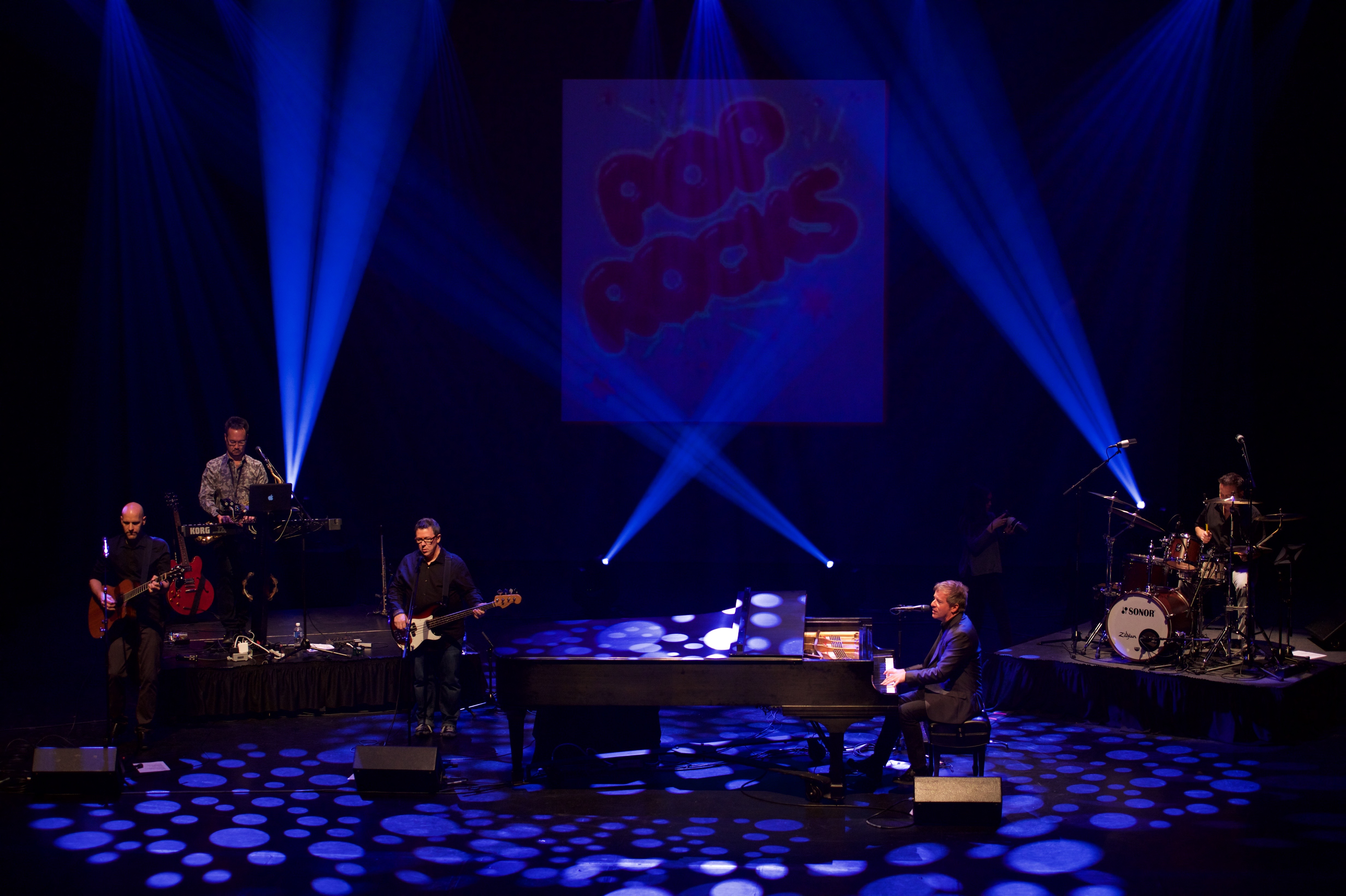 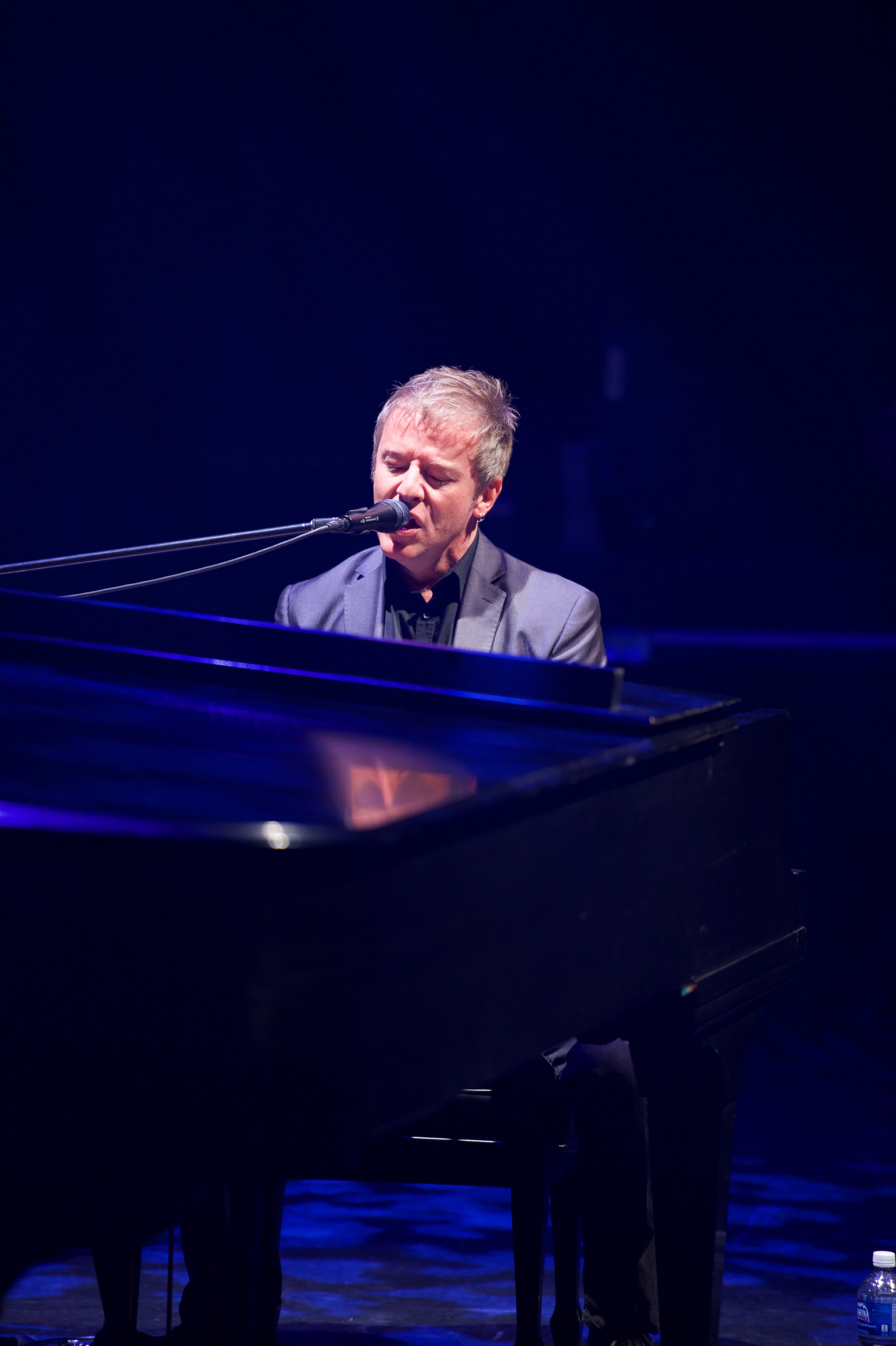 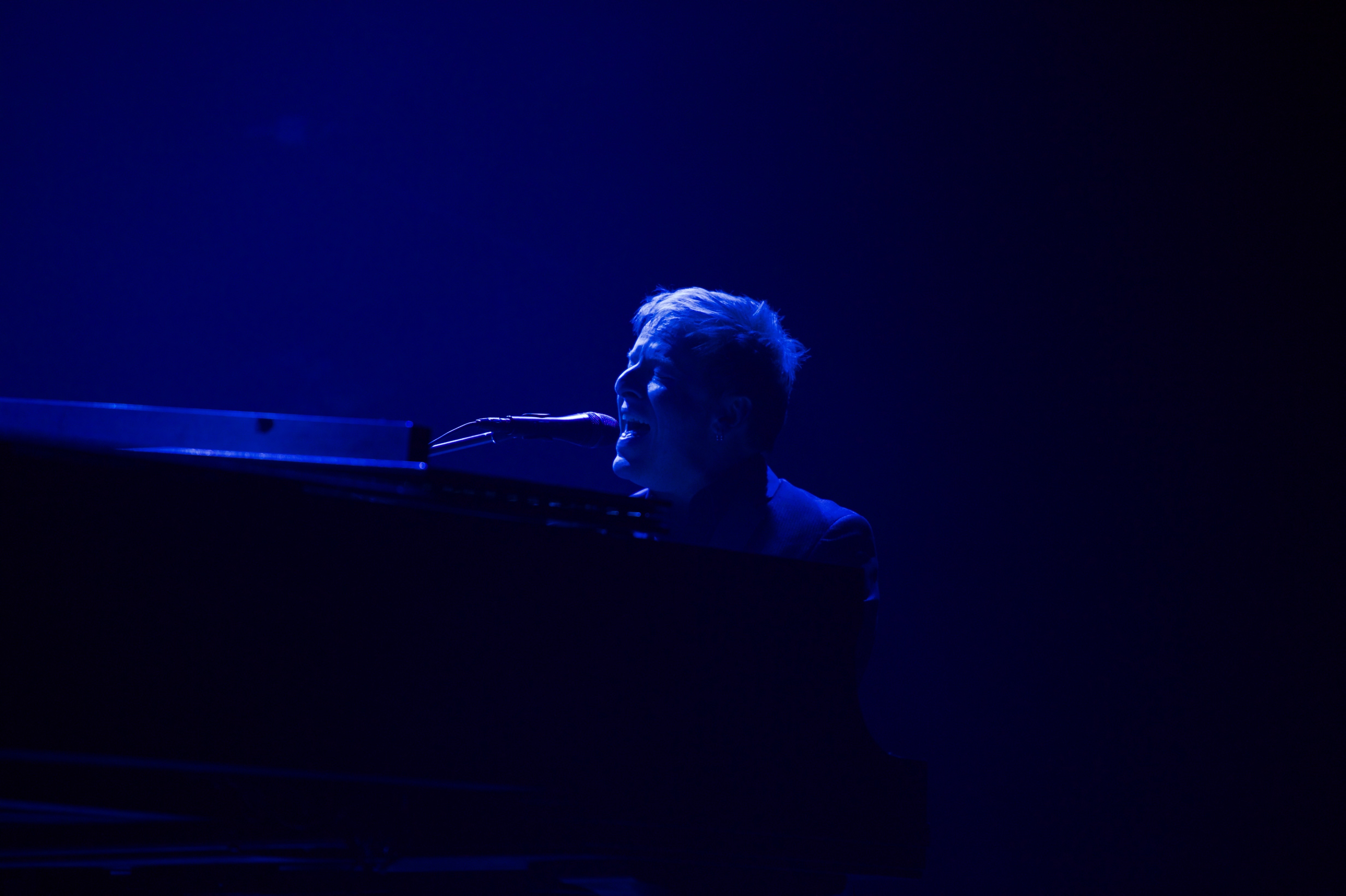 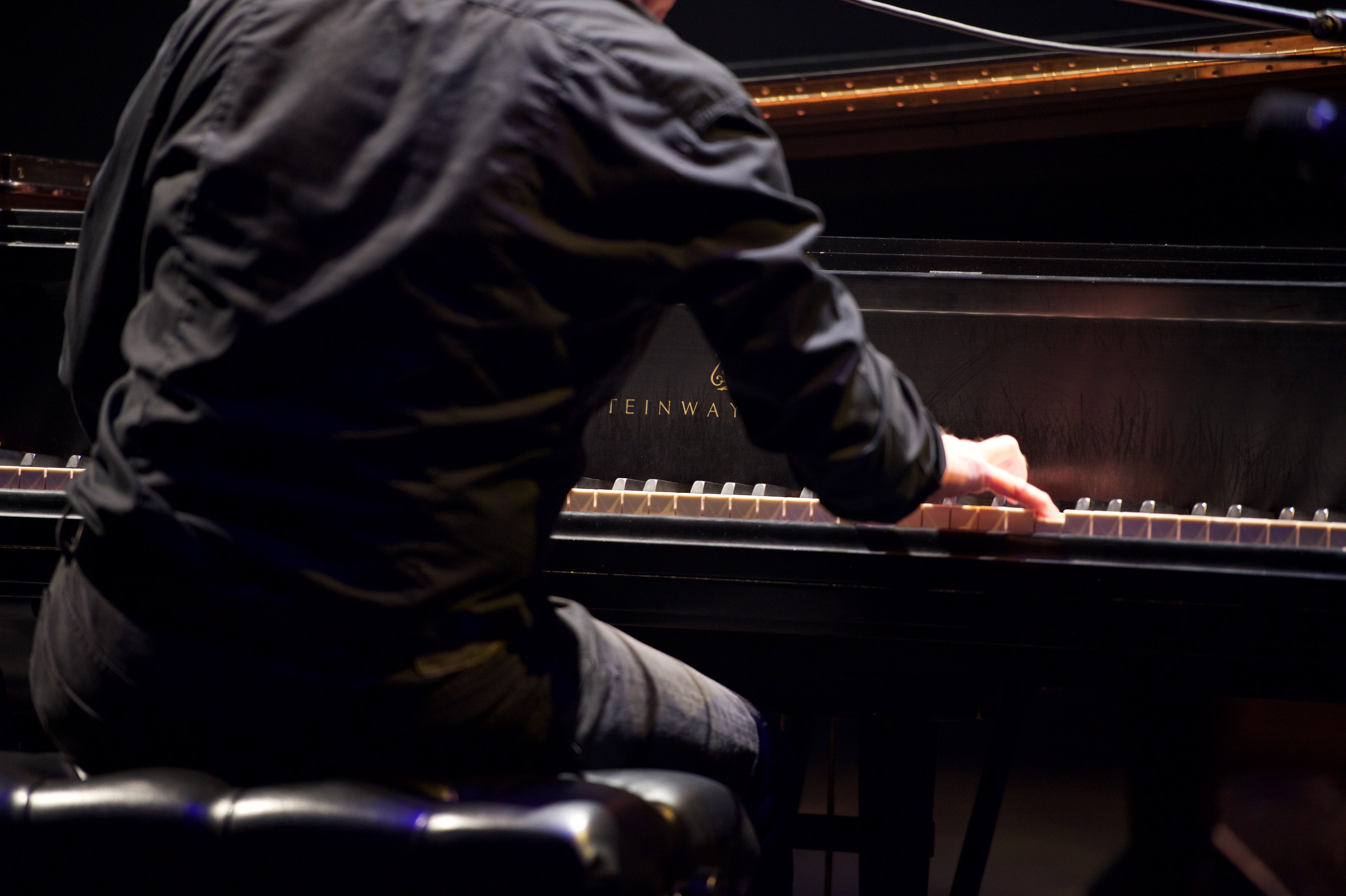 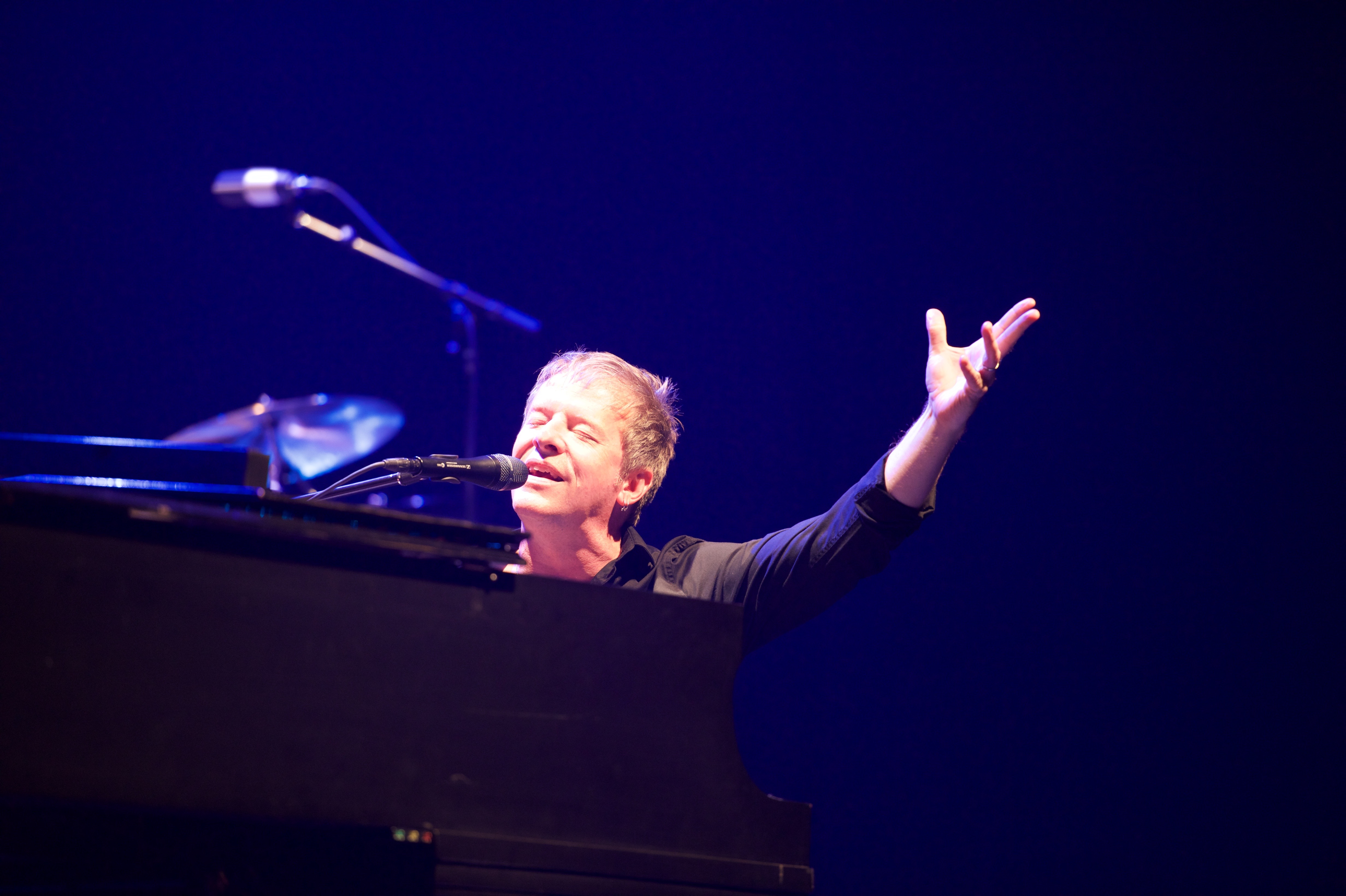 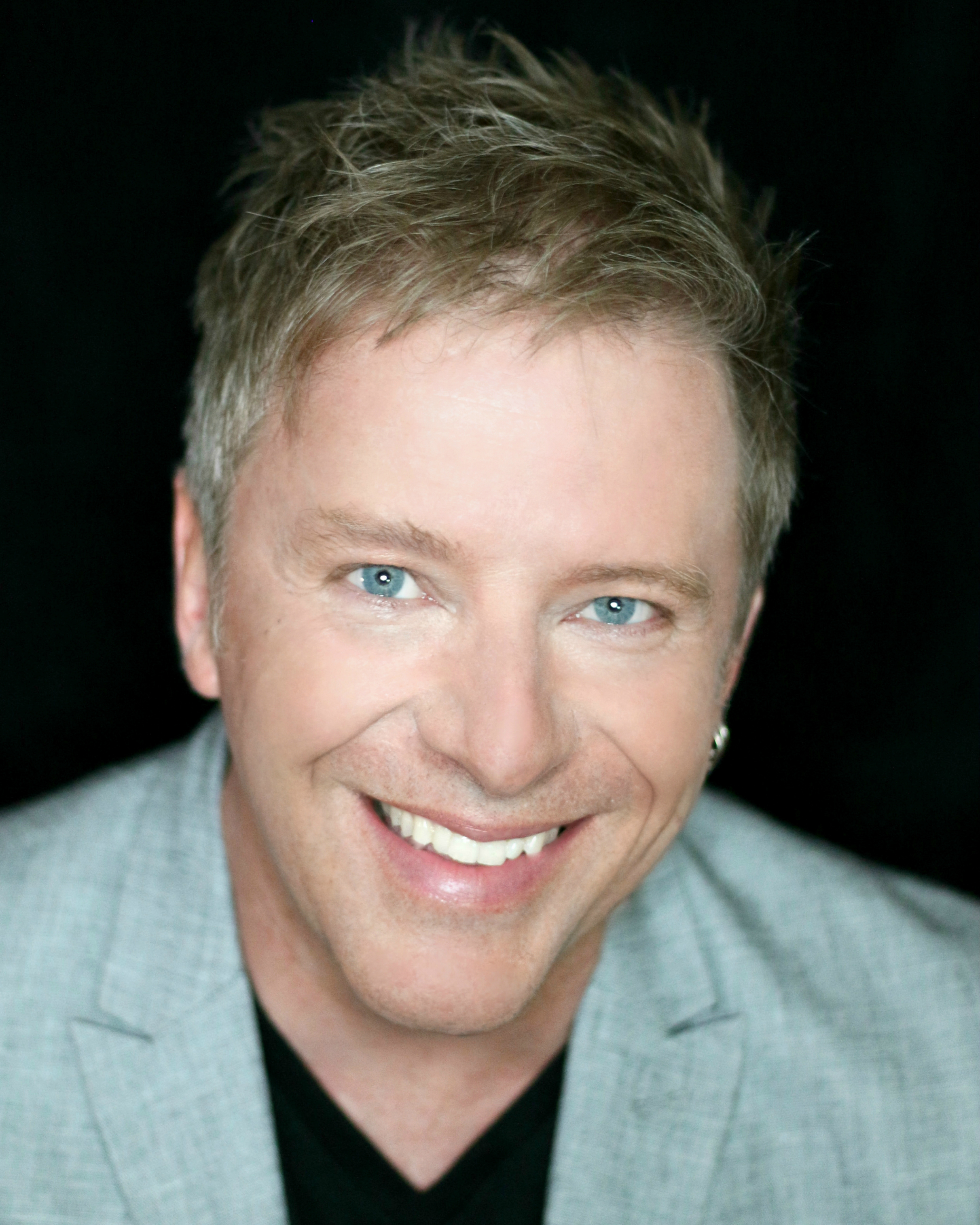 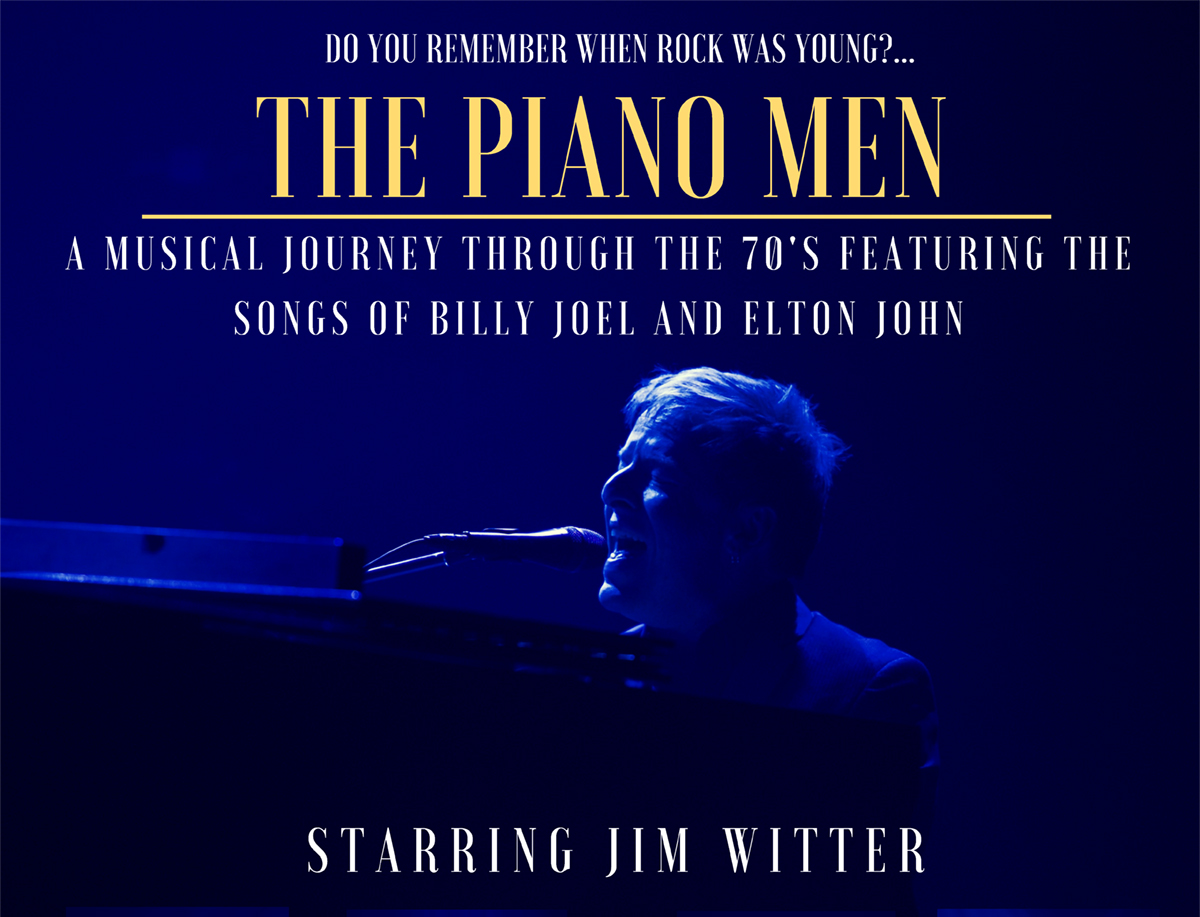