Expect the unexpected, as canines and comedy collide in a smash hit performance, that’s leaving audiences everywhere howling for more. From shelters to showbiz, these amazing mutts unleash havoc and hilarity in a breathtaking, action-packed, comedy dog spectacular, featuring some of the world’s most talented 4 legged performers. Deemed ‘A Must See’ by the Washington Post, the dogs are sure to steal your heart, and then your socks!

Since 1985, comedy duo Scott and Joan Houghton have brought their unique blend of physical comedy and circus arts to audiences from Las Vegas to Tokyo. They spent three years with country star Lee Greenwood at his theater in Tennessee and seven years as the featured comedy act at Dolly Parton’s Theaters in Branson, Orlando and Myrtle Beach.

In 2005, the duo turned their attention to a creating a comedy dog act. Their nine amazing canine partners are all adopted from animal shelters and rescues. Mutts Gone Nuts is sure to unleash havoc and hilarity as the Houghtons attempt to match wits with their mischievous mutts in a family-friendly performance that is leaving audiences howling for more!

Mutts Gone Nuts Mission & Assurances: Our show's dogs were adopted from animal shelters or from rescue groups. We use all positive, reward-based training methods, which means: We reward and reinforce the behaviors that we want (with treats, toys, praise) and we ignore the behaviors we don't want. We look for what our dogs like to do naturally, and cultivate those talents.‍

Living Conditions for our dogs: Our dogs travel in large, padded, climate controlled kennels for their safety when on tour. They have 2 acres of fenced area to run when at home. All of our dogs live indoors and are never kept outside in kennels, and are USDA APHIS (Animal Welfare) registered. 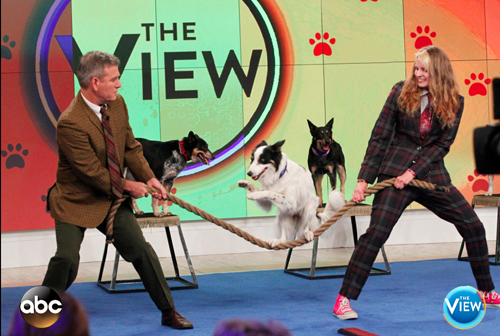 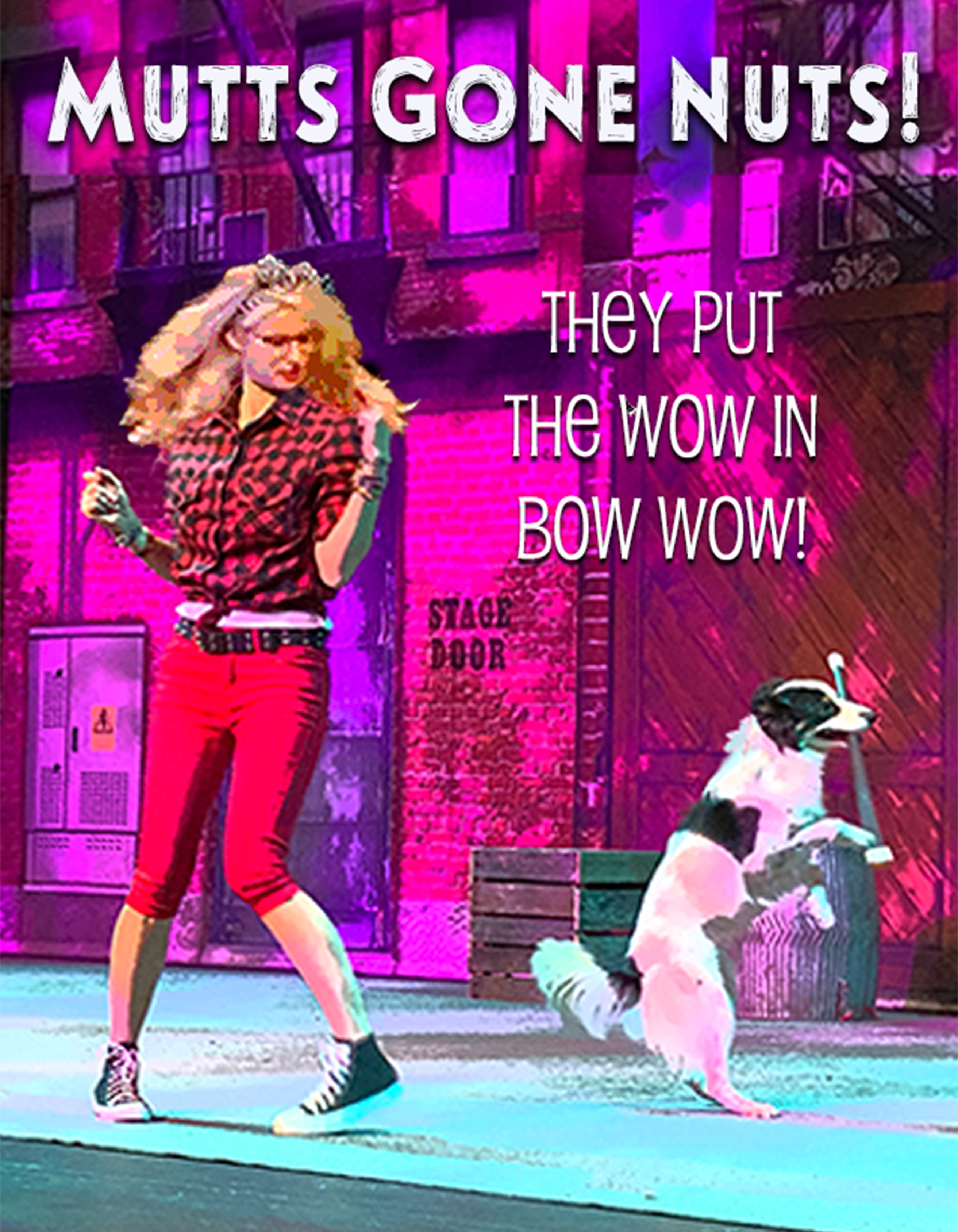 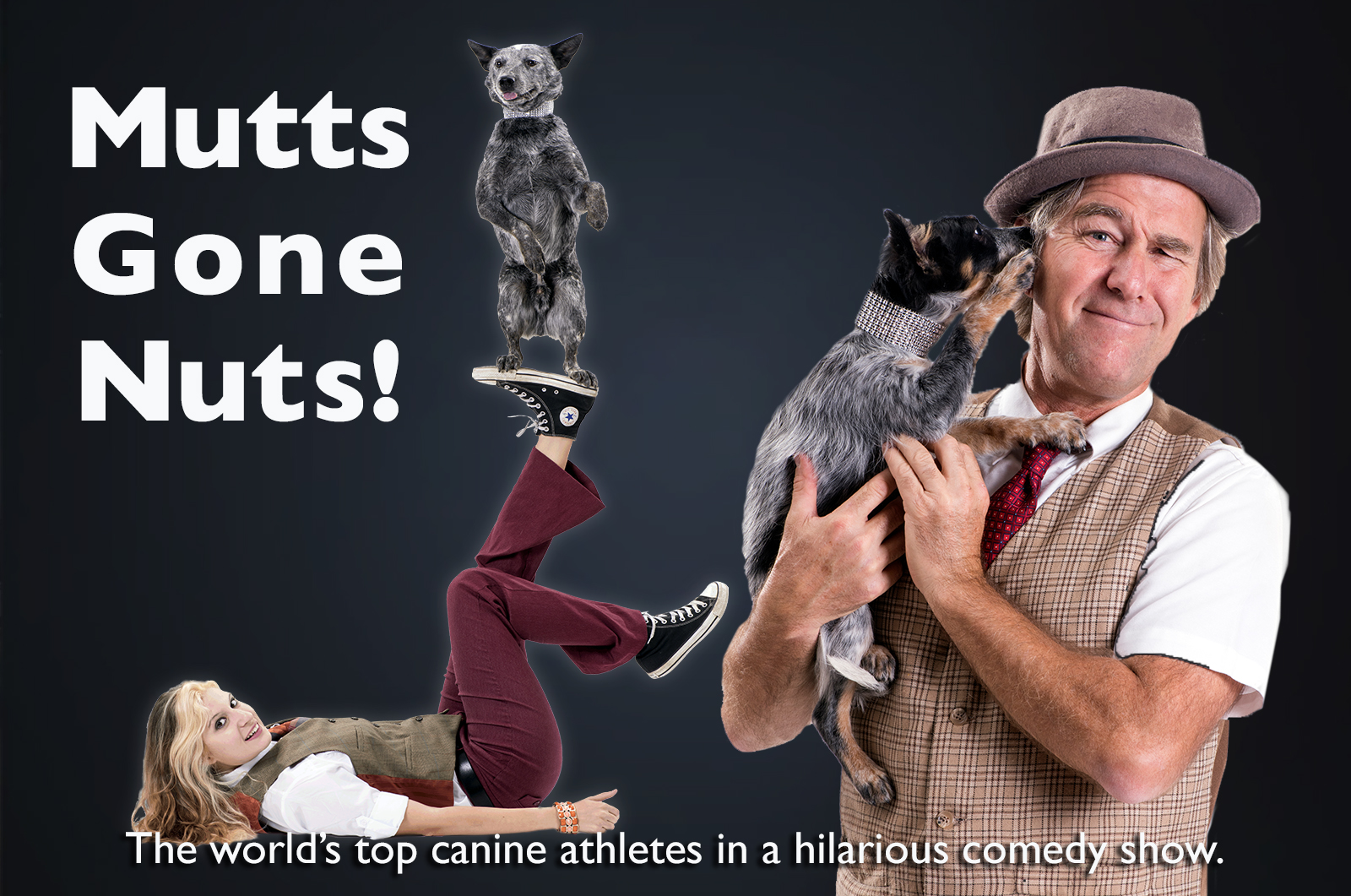 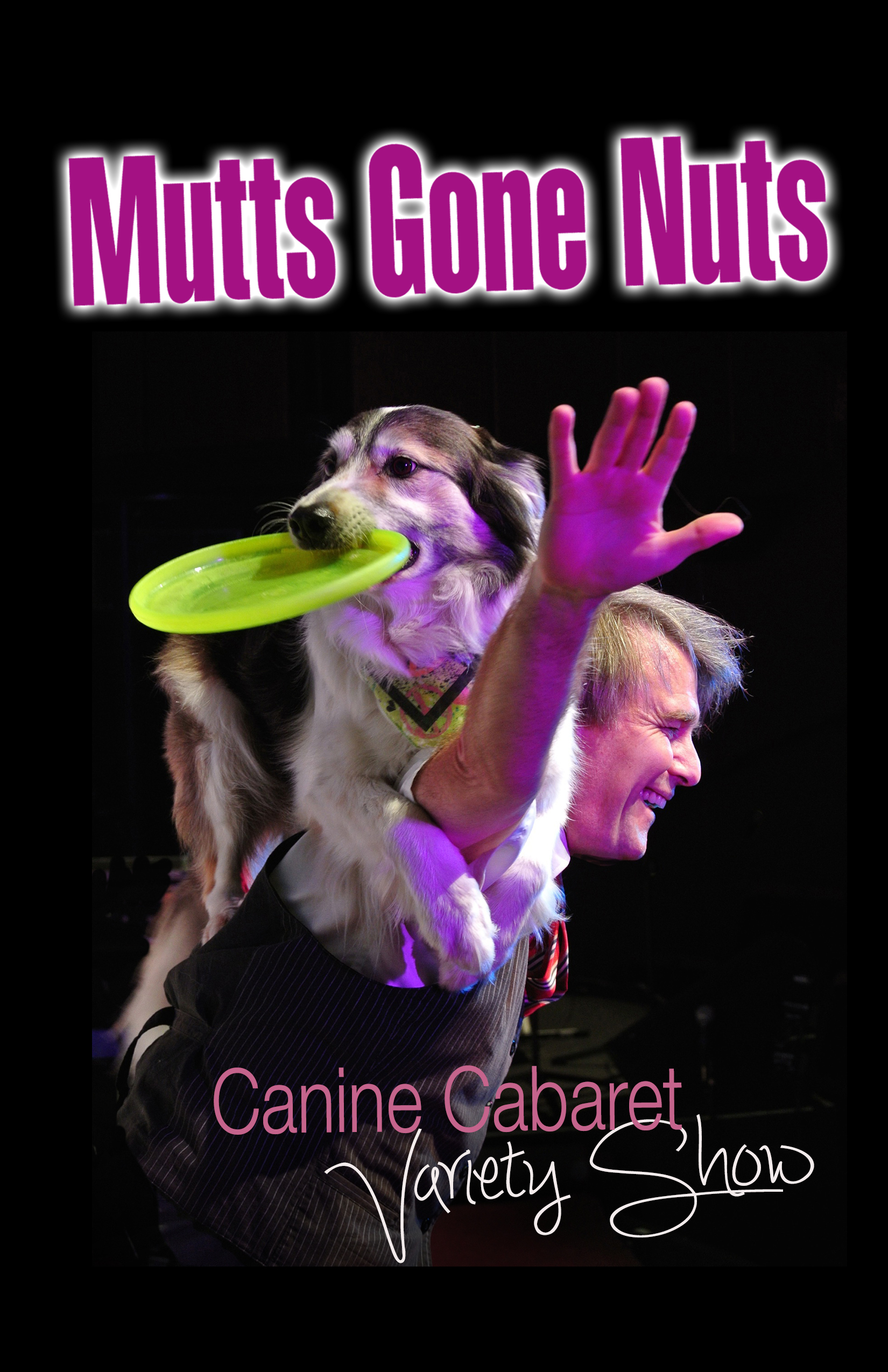 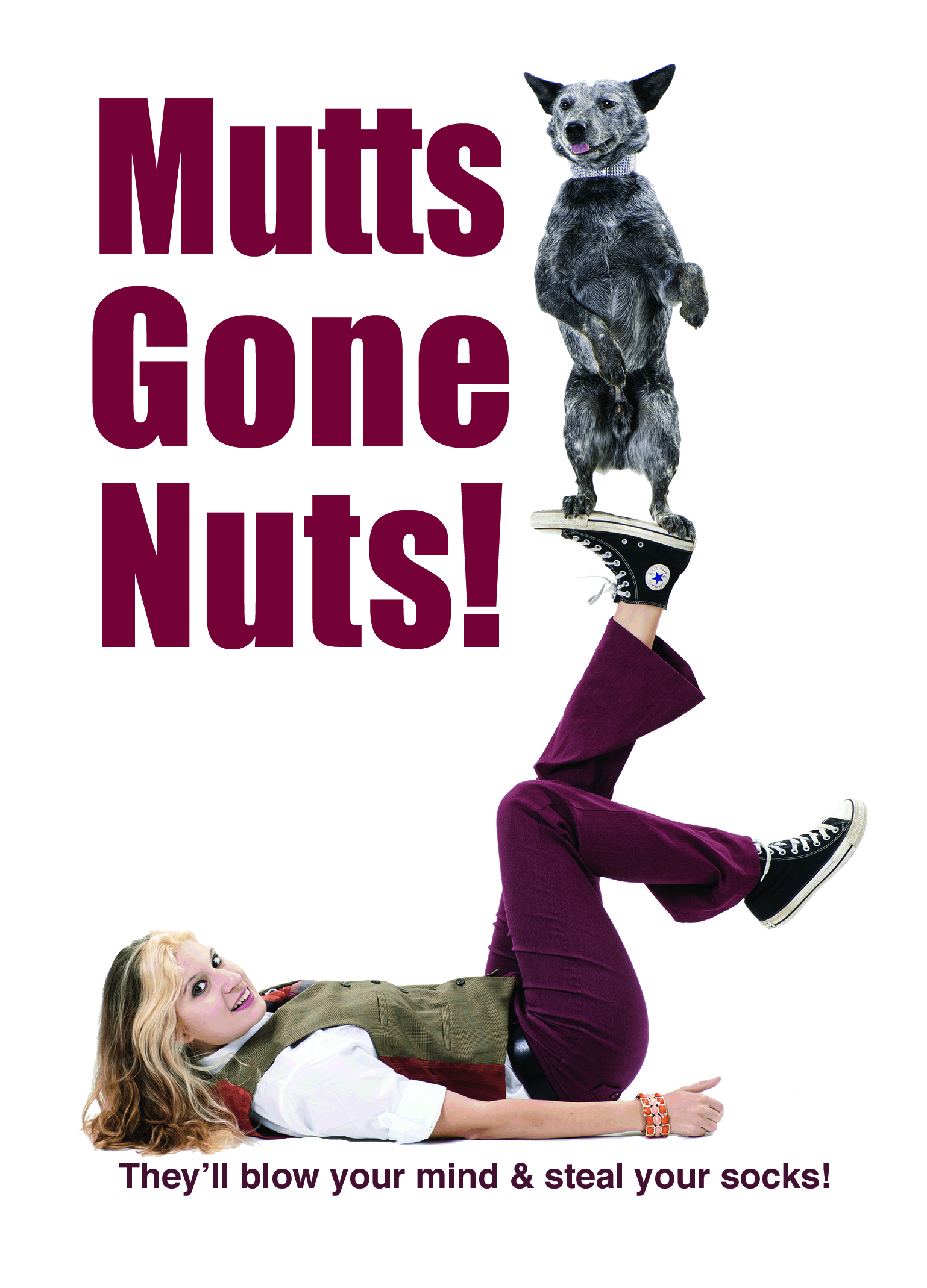