Since releasing his self-titled album, Niall O'Sullivan's musical interpretations have brought him standing ovations from countless audiences and massive praise from press and fellow musicians alike.  His extraordinary musicianship is unparalleled, energetic and exciting.

Schilke Artist Niall O'Sullivan has firmly established himself as one of the finest trumpet players of his generation. His self-titled debut album of classical works, jazz standards, contemporary pop, and traditional Irish songs entered the Classical iTunes chart at #1 in Europe, his EP Ballads entered the Jazz iTunes chart also at #1.

Ireland's Niall O’Sullivan has wowed audiences all across Ireland and Europe. His interpretations of jazz ballads and classical works have earned him mass praise from local and national press. His reinvention of tangos has had audiences rise to their feet repeatedly. Niall O’Sullivan and his approach to the trumpet have appeared on various platforms in Ireland from the Grand Canal Theatre to the National Concert Hall, with regular appearances on live TV & Radio. Whether he is performing with full orchestra or piano, Niall O’Sullivan continues to dazzle the public and give them a fresh appreciation for the trumpet.

"His version of 'The Blower's Daughter' is inspired and achingly beautiful.  He deserves an international stage." — Brian Kennedy, Singer/Songwriter

"O’Sullivan's Piazzolla brought the audience to their feet." — Irish Times

"The trumpet playing by Niall O'Sullivan was sublime." — Evening Echo

"I almost said ‘sings’ because that is the effect of what he does." — Irish Edition 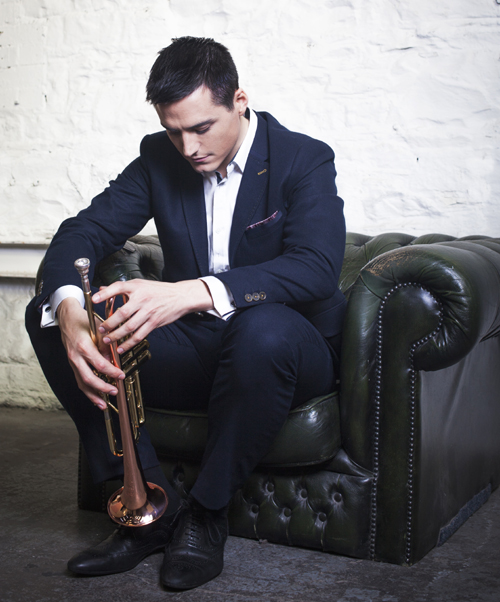 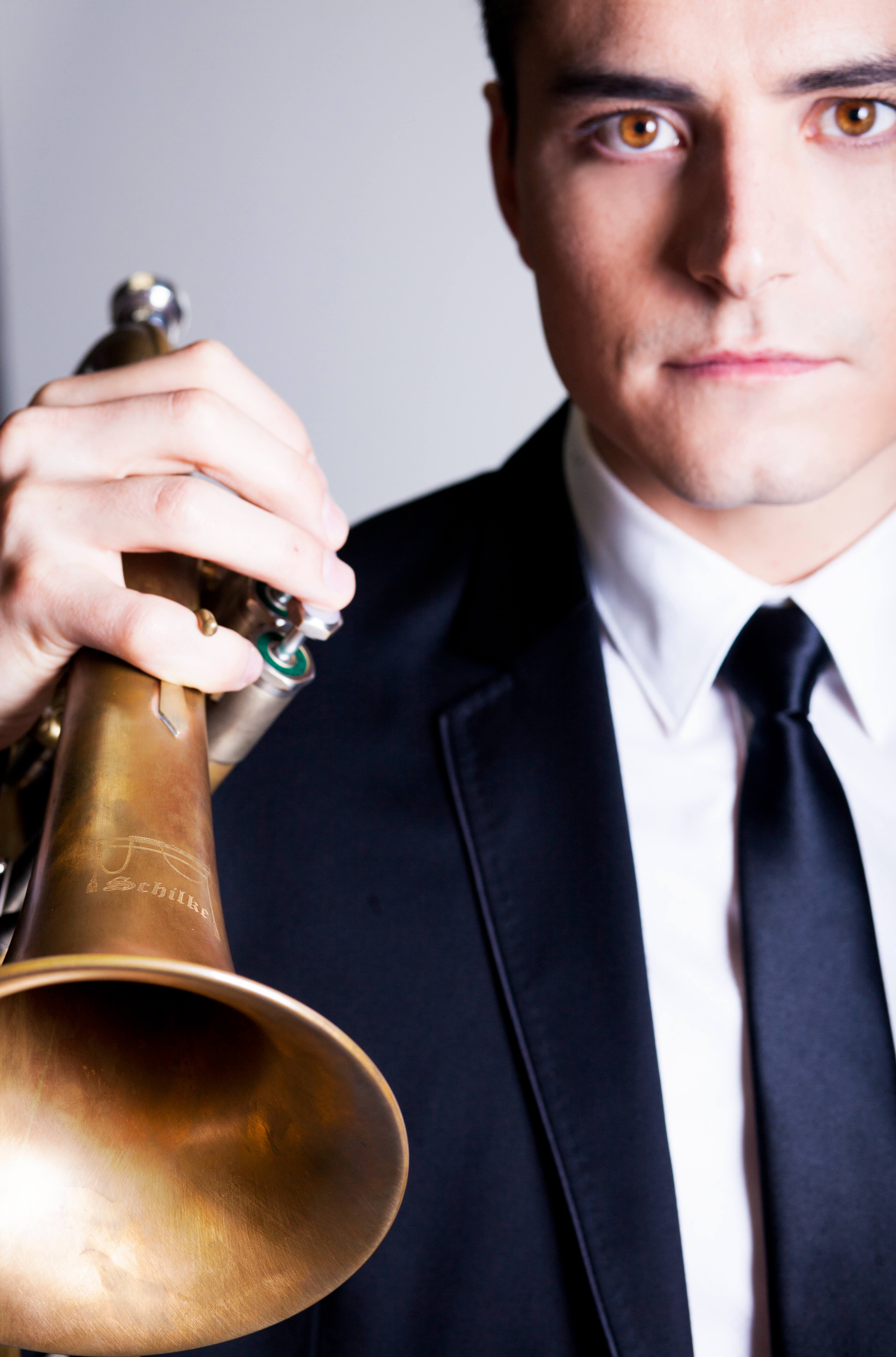