The Love of Christmas, Italian Style!

Christmas Amore unites three marvelous Tenor voices with the world’s best loved music to ring in the season and put joy in your heart. Taking their audience on a romantic journey from Hollywood to Broadway to Italy using multimedia backgrounds, storytelling and song, The Sicilian Tenors provide an evening of non-stop entertainment to lift the spirits, gladden the soul, and celebrate the Christmas miracle.

The Sicilian Tenors brings together three marvelous Tenor voices, each singing their own interpretations of the world’s best music in a recital that is easy for you to stage and wonderful for your audience to experience.  Accompanied by a grand piano, the show work perfectly and is a breeze to stage for subscription series venues.

‍Aaron Caruso has been performing on stage since the age of 6, and attended the world renowned Interlochen Arts Academy for high school.  He earned his bachelor degree in Vocal Performance with an Italian Minor from the University of Michigan.  He speaks four languages fluently, and can sing in seven, including Russian, Latin and German.  He has studied opera abroad in Italy, and in New York City with Maestro Luigi Veccia, a student of Marcello and Maria Del Monaco, for 8 years. Aaron also specializes in Classic Neapolitan music.‍

Elio Scaccio, a performing artist since early childhood, has been singing his entire life. In college, he focused special attention on studying jazz vocal technique and performance.  He continued classical training at the renowned Peabody Conservatory at Johns Hopkins.  Since that time, he has trained under the supervision of several renowned opera tenors, but he has always maintained his unmistakable pop essence.  Elio is a crossover performer, singing classical pop standards, Italian ethnic, and occasionally vintage rock.‍

Sam Vitale is a graduate of the University of Michigan School of Music, and continued his studies in New York City under the late Maestro Luigi Veccia.  Sam has performed the lead tenor roles in Carmen, La Traviata, Rigoletto, The Phanton of the Opera, Don Giovanni (performed in Cortona, Italy) and Pagaliacci.  Sam is a proud United States Air Force veteran of both Operations Desert Shield & Desert Storm.  While in the Air Force, he won first place in the World Wide Tops in Blue Competition, Classical Division.‍

Combined, they have brilliantly created:  The Sicilian Tenors!‍

Glorious, glorious, glorious. Moving the audience from tears to laughter with warm nostalgia and soaring voices, the Sicilian Tenors hit all the right notes. The value of beauty, especially in music, can't be overstated for picking up your spirits and making you smile. 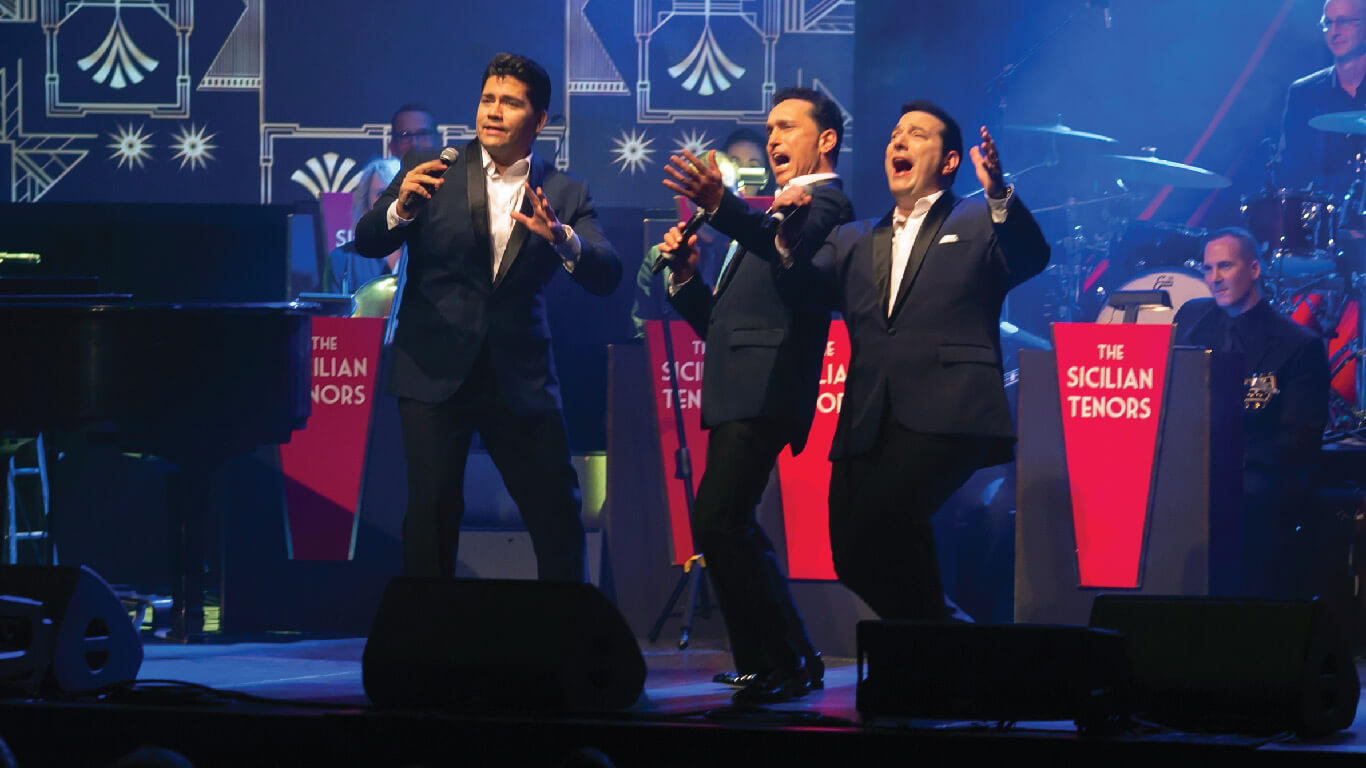 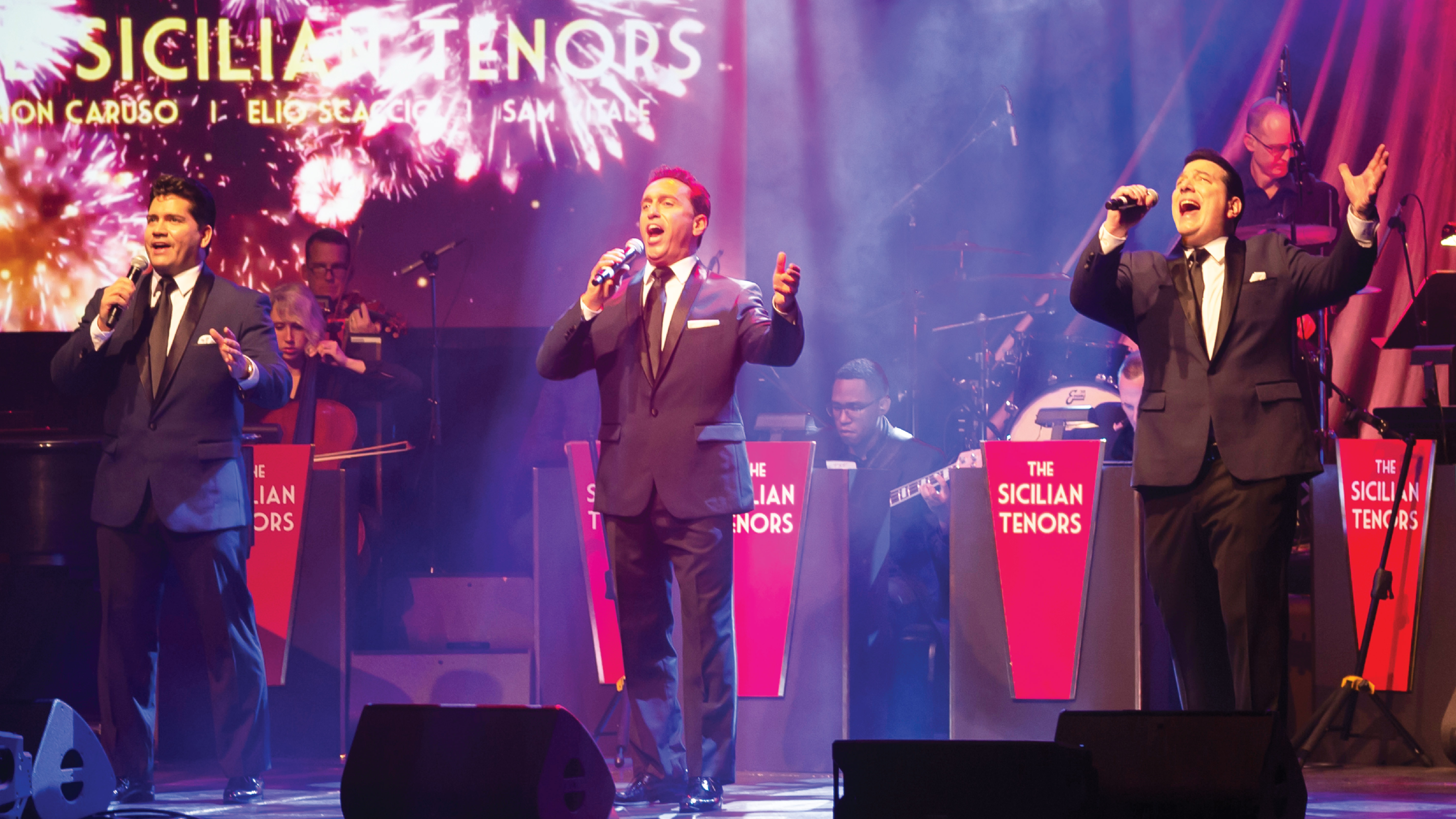