The World’s #1 Tribute to The Bee Gees

‍The Bee Gees have been captivating audiences for more than five decades with their unique vocal sound, while remaining current through all the eras of contemporary music.

This highly renowned group has thrived on the international music scene longer than any group in pop history, attesting to extraordinary talent and tenacious adaptability. Because of their distinct and blended harmonies, the brothers Barry, Robin and Maurice Gibb have offered an impossible challenge to those who would pay them homage... until now.

‍Stayin' Alive, with the vocal match of Tony Mattina, Todd Sharman, and George Manz, creates a realistic sense of hearing and experiencing the brothers’ Gibb live in concert.  Stayin' Alive features a vocal trio, backed by studio musicians who wholly capture the sound mystique of The Bee Gees. Stayin' Alive offers to their audiences the songs and sights of a full Bee Gees play list. Singing blockbusters such as Night Fever, Jive Talkin, How Deep Is Your Love, You Should Be Dancin, Nights On Broadway, and Stayin Alive. In addition, they perform softer poetic ballads such as I Started A Joke, Massachusetts, Fanny Be Tender, Words, and To Love Somebody, among other great hits.‍

Stayin' Alive is the largest and most definitive production of its kind, offering big screen video clips, photos and dazzling imagery.  Stayin' Alive has played intimate settings as a six piece band and huge venues with a 62 piece orchestra.  Stayin' Alive is the quintessential tribute band to the Bee Gees, capturing the excitement of live performance and the lender subtleties of the human voice.

Tony Mattina (Barry Gibb-Lead Vocals and Guitar) - Tony is a proud Hamilton, Ontario boy and is always ups for a game of road hockey. Musically, Tony has played with numerous other tribute ands and is a veteran on the Toronoto music scene. It is rare to find any singer who can attempt the vocal styling and tone of Barry Gibb. “Barry has such a unique and identifiable voice,” Tony states, “and I take great pride that night after night the audience embraces my translation of Barry’s character.” ‘Barry is truly one of the greatest vocalists of our time.”‍

George Manz (Maurice Gibb- Vocals and Keyboards) - Born in Nipigon, Ontario, George began playing the piano by ear at the age of five and knew that music was what he wanted to do in his life. From there, he studied with the Royal Conservatory of Music. After graduation, George moved to Toronto playing and touring domestically as well as internationally with many groups and recording acts. George quotes: “I love portraying the character of Maurice. He was such a great guy with that ‘class-clown’ happy attitude about him, and it’s a real pleasure to bring his persona to the audiences we play for and to see eyes light up when that connection is made.”‍

Todd Sharman (Robin Gibb-Lead and Backing Vocals - Todd has been a mainstay in the Toronto music scene for many years. He has fronted many tribute acts from Tom Petty to the Tragically Hip as well as numerous original bands. From this gained experience, Todd continues to electrify the Stayin’ Alive audience.‍

Michael Griffin (Drums and Percussion) - Michael is also Canadian, born and raised in Calgary, Alberta. He began playing drums at the age of 11 and started playing professionally at the age of 14. A varied career has seen him work with many national and international acts. Michael currently resides with his family north of Toronto.‍

Chris Mullen (Bass Guitar) - Chris comes from Edmonton, Alberta. He started playing at the age of 12 and has toured and recorded with numerous Canadian acts. After graduating with a Jazz Diploma from Grant MacEwan College in Edmonton, he won “Bass Wars” for Alberta. Chris also completed a B.A. in Music Education at St. Francis Xavier University in Nova Scotia. He is the webmaster and all around computer geek for the band. Chris lives in Toronto with his wife and 2 daughters.‍

‍Smokin’ Joe Perees and Andy Wegerich (Guitars) - Both Joe and Andy share the duties of Lead and Rhythm Guitars. Joe started playing guitar at the age of 14 and, since then, has performed in many bands and has toured extensively throughout North America and Worldwide. Joe performs with several different projects right now and continues to be in demand in the industry. When he is not performing, he enjoys time with his wife and two boys. Andy is a high demand studio and live player in Toronto and has veen heavily influenced by Stevie Ray Vaughn and Eddie Van Halen. When he is not playing, Andy enjoys spending time with his wife, son and daughter. 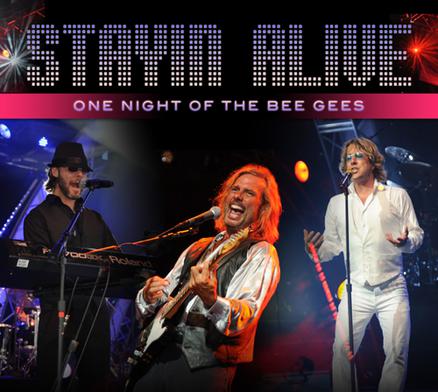 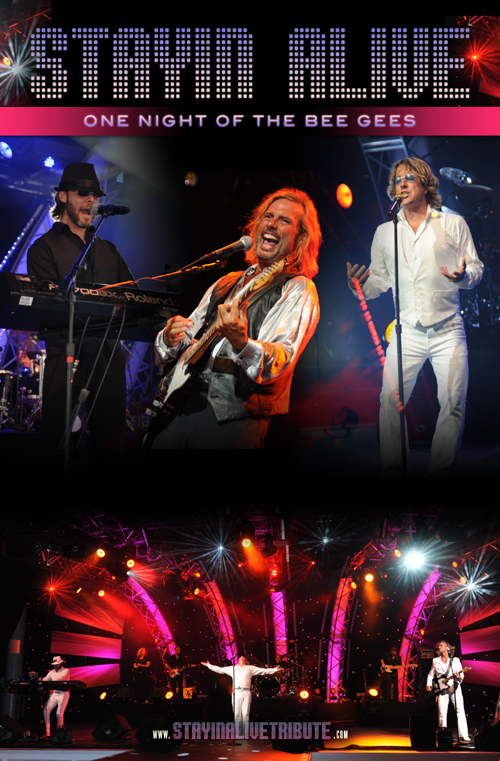