Ciarán Sheehan, born in Dublin, Ireland, grew up on both sides of the Atlantic dividing time between Dublin and New York.  After an introduction to The Irish Repertory Theatre in NYC, Ciarán met legendary Broadway director Harold Prince during The Rep’s production of Hal’s award winning play “Grandchild of Kings.

Recognizing Sheehan’s talent, Prince placed him on Broadway six months after meeting him. Ciarán made his Broadway debut in “Les Miserables” (Babet, Marius), and shortly thereafter Prince cast Ciarán as Raoul in “The Phantom of the Opera.” After a year of playing Raoul on Broadway, Ciarán then starred in the coveted role of The Phantom. Sheehan sang the role of the Phantom in over 1,000 performances during the course of two and a half years both on Broadway and in Toronto.

"The show’s greatest asset is the glorious tenor of Ciaran Sheehan, who brings a rich understanding and depth to familiar melodies." — Howard Kissel, NY Daily News

"Sheehan has the kind of soaring stage voice from which indelible Broadway moments are made…The Best Yet." — Jeremy Gerard, Hollywood Variety 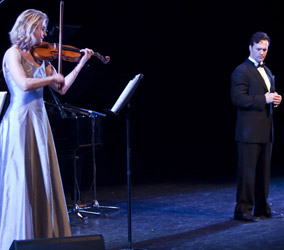 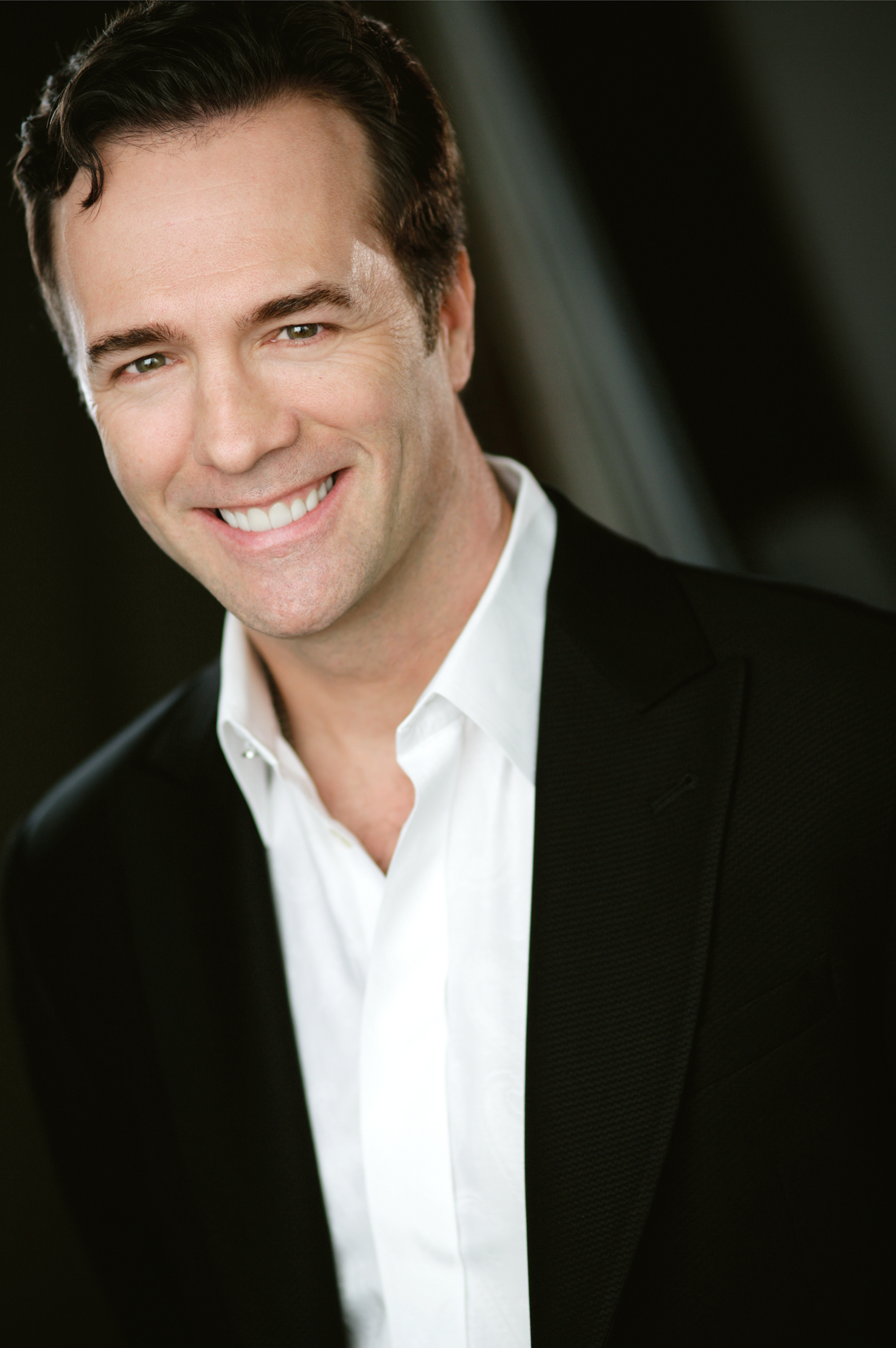 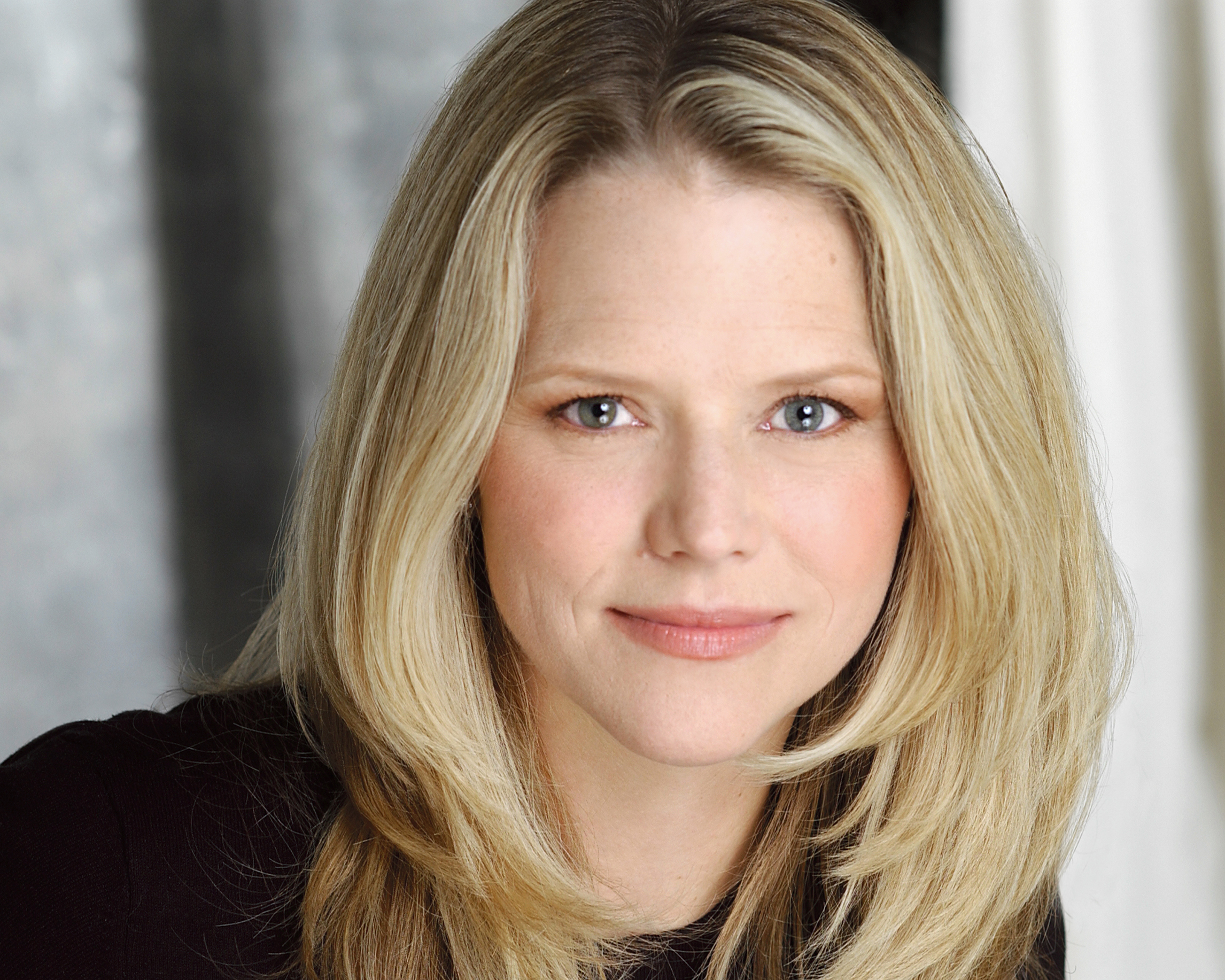 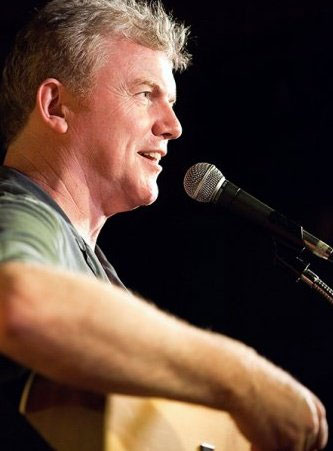 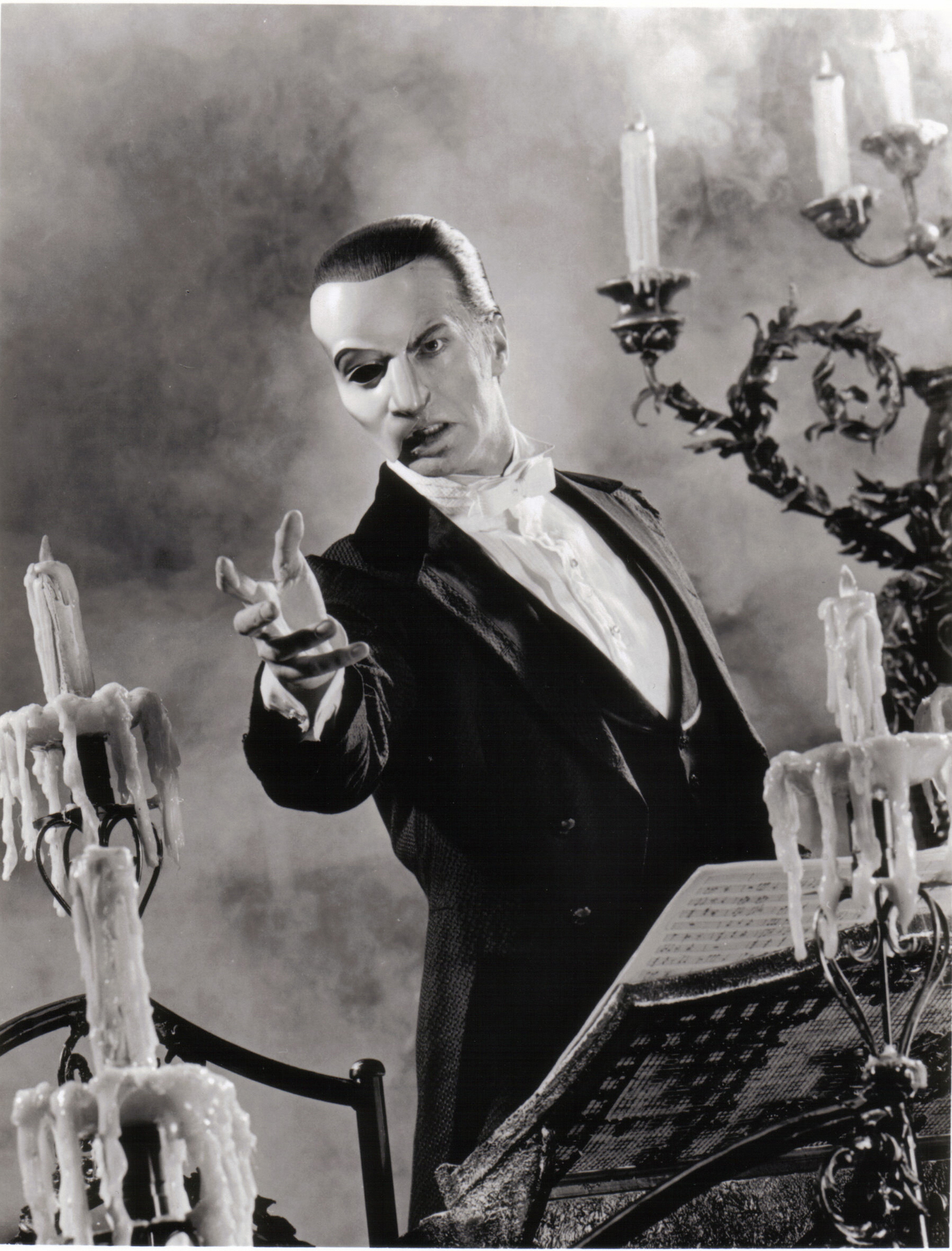