If you close your eyes and let the soft, elegant music envelope you, it will be as though Nat King Cole himself has stepped up to the microphone when Joe Bourne claims the music. Joe Bourne has been winning over music fans for years with his smooth, soft baritone voice, perfectly emulating the legendary Nat King Cole with the same quiet dignity, style, and sophistication.

The greats and their music can live on only through their own recordings … and through the reverent handling of singers like Joe Bourne.  Bourne gives audiences what they have missed: American Standards presented in the same style as the original recording artist who first memorialized each song. Nat King Cole was one of the greatest vocalists of all time, and Joe Bourne has the superb quality of voice possessed by the great man; Joe flawlessly creates an opportunity for audiences to once again experience Nat King Cole.

When Joe Bourne takes the stage in An Unforgettable Century, his audience is transported back to 1956 when Cole was the first African-American performer to host his own television series. Singing Nat’s ever-popular and Unforgettable tunes of the 40’s and 50’s, Joe incomparably preserves the memory of this remarkable artist, and his brilliant technique brings the soul of Nat King Cole to life once again.‍

An Unforgettable Century is accompanied by Joe’s trio consisting of Nat’s original sound - piano, bass and guitar - using arrangements transcribed from the original recordings, and is accompanied by an evocative, educational narration. Presented are swinging and sophisticated arrangements of songs like: Orange Colored Sky, Walking My Baby Back Home, Paper Moon, Sweet Lorraine, Mona Lisa, Nature Boy, When I fall In Love, Route 66, Unforgettable and many more!

Joe Bourne’s warm, mellifluous voice, simple, elegant style, virtuosity and easy execution, perfectly communicates swing, jazz, and ballads alike. Joe was inspired by many of the big names in Jazz who toured through and near his home town of Cambridge, Mass. Clearly, the influence of the likes of Lou Rawls, Billy Eckstein, Arthur Prysock, and Nat King Cole contributed to shaping Joe Bourne into a great artist in his own right.  Joe has shared the stage with Natalie Cole, Ray Charles, Nina Simone, Dionne Warwick and several other Jazz and popular music greats, and has earned many prestigious international awards for his work, including The Diamond of the Year Award and The Artist of the Year Award for top-class entertainment in Germany. For his special presentation of Gershwin’s Summertime, he was awarded The Silver Orpheus in Bulgaria and Ireland’s Jimmy Kennedy Award. 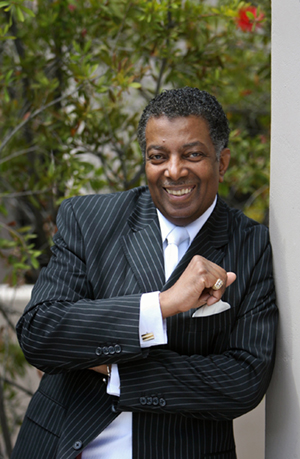 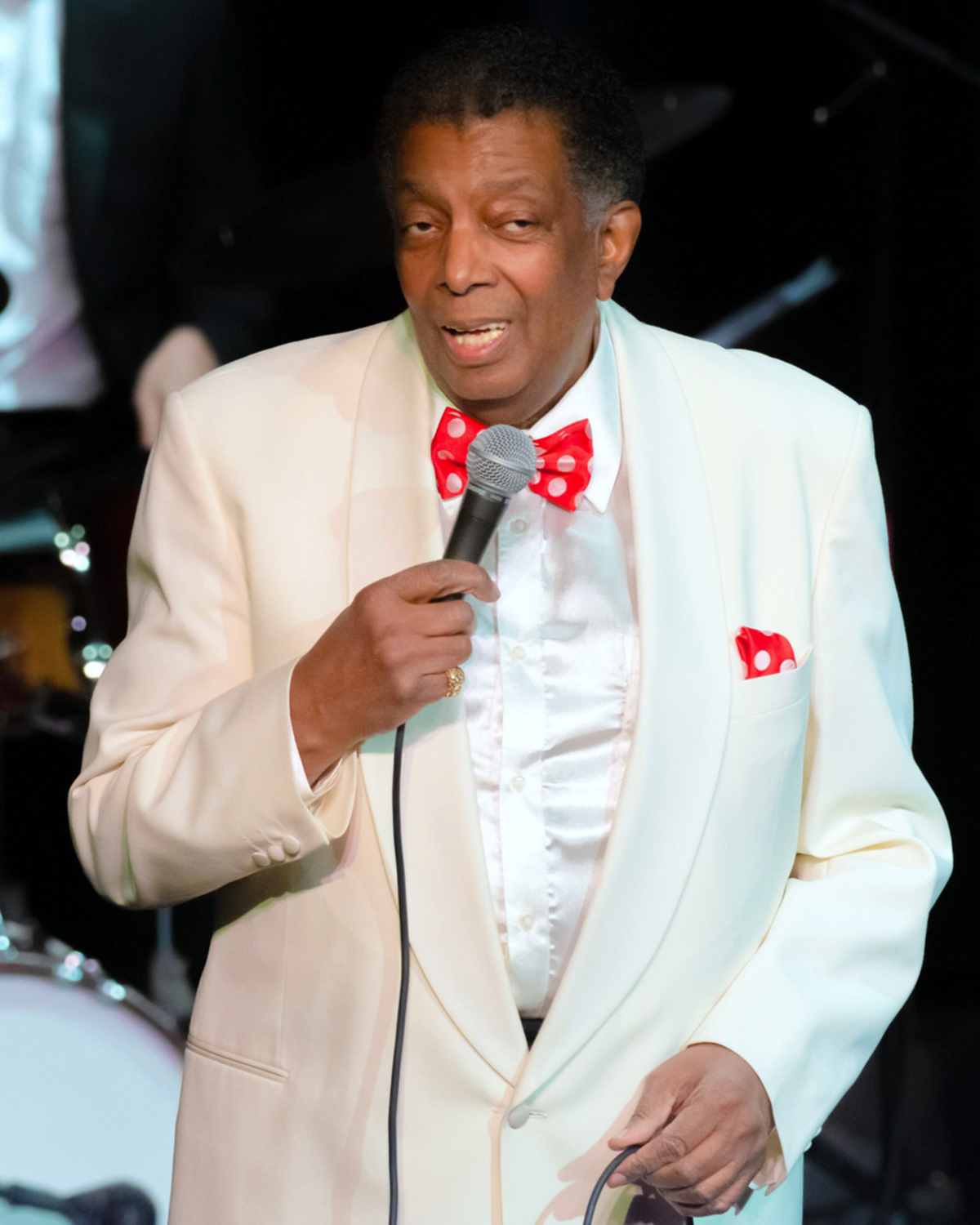 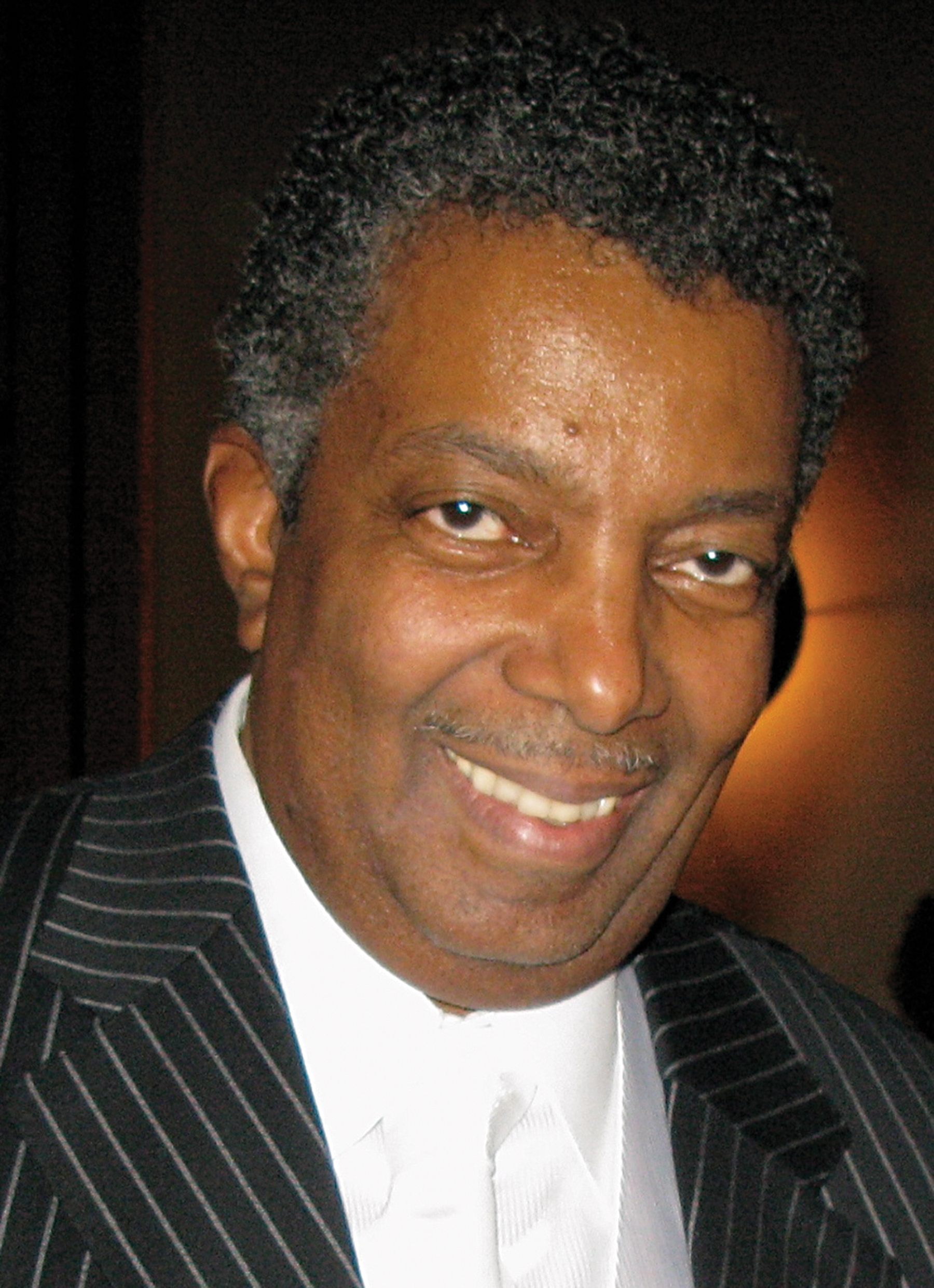 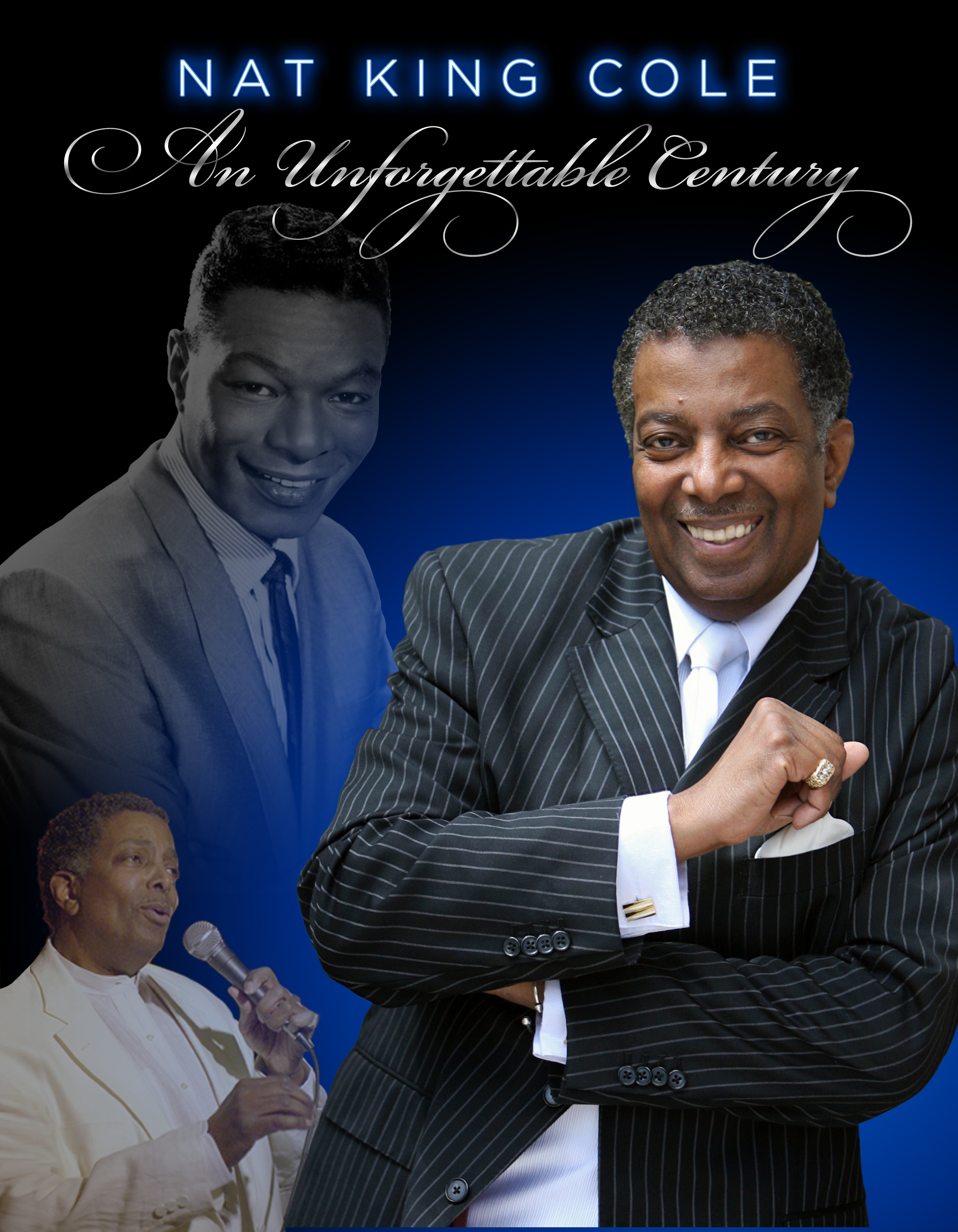 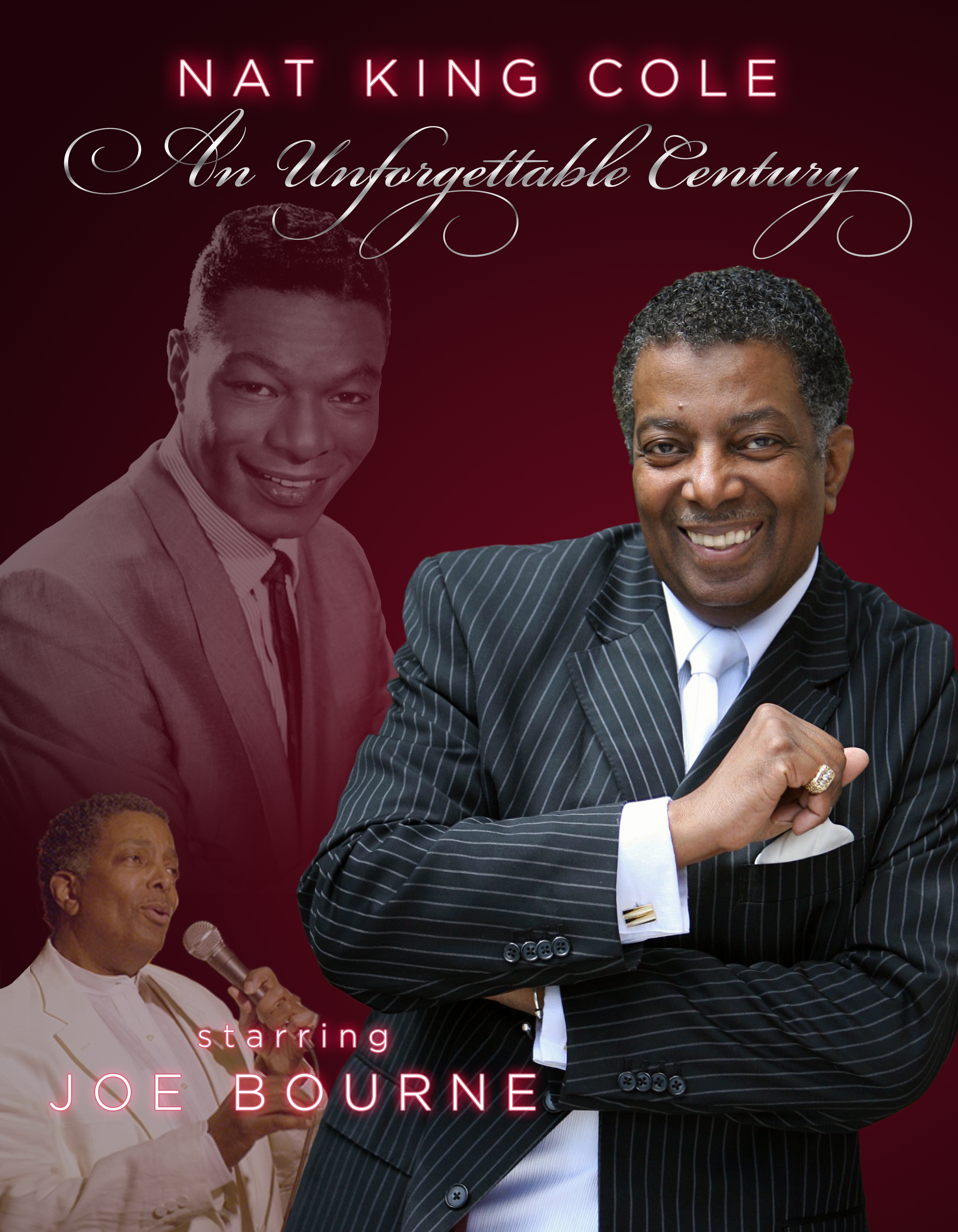