Anthony Kearns, considered Ireland’s Foremost Tenor, is recognized around the globe for over a decade of extraordinary collaborative work with the PBS super-group, The Irish Tenors, with whom he still tours annually. Their CDs have gone Gold, Platinum, and Double Platinum.  The Irish Tenors are in the top 3 highest-grossing clients for PBS, bringing in a whopping $10 million dollars over the course of their lengthy collaboration.

Anthony also has a thriving solo career touring North America at least twice each year singing in packed houses from coast to coast both solo and in opera.

Kearns' leading opera roles include: the title role of Faust for Opera Ireland, Don Jose in a Glasthule Opera Company (Ireland) production of Carmen, and Don Giovanni (Don Ottavio) for Lismore Music Festival, also in Ireland.  Anthony's performances received high praise in the Irish Times.  He made his U.S. operatic debut in early spring of 2010 singing Romeo in an Opera Naples (FL) production of Romeo & Juliet:  Then and Now, and performed again with them as Edgardo in Lucia di Lammermore in 2011.  He returned to Opera Naples to reprise his role as Faust in 2012.  Emerald City Opera (CO) invited Anthony to perform Alfred in their production of  Die Fledermaus  during the summer of 2011.

Anthony is a classically trained tenor with the incredible ability to flawlessly sing what audiences love to hear.  His solo concerts run the spectrum brilliantly from Ireland to Broadway; from well-loved melodies to popular classics; from light hearted comedy to the drama of opera.

‍Anthony Kearns is the consummate performer with universal appeal.   He establishes immediate rapport with his audiences, dazzling them with a re-birth of music they have loved for years:  Broadway’s beautiful hits, the remarkable Lanza songbook, Viennese romance, Italian classics, and the lovely lilt of Ireland.

Anthony’s astonishing talent lights up a stage.  He enthralls crowds with the power and magnificence of his voice and his all-encompassing repertoire.   Bravos ring out all evening long at Anthony Kearns concerts and his audiences pull him back encore after encore.

As an original member of the popular singing group The Irish Tenors,Anthony has performed with literally hundreds of fine orchestras across the U.S. and around the world while touring with The Irish Tenors. The group has performed three concert tours each year since 1999, performing in the world’s most prestigious venues such as Madison Square Garden, The Hollywood Bowl, Carnegie Hall, The Sydney [Australia] Opera House, the National Concert Halls of Ireland,and for a very special performance on Ellis Island. The Irish Tenors are among the top money-makers for PBS, sharing the ranks with the likes of The Three Tenors (Pavarotti, Domingo, Carreras) and Andrea Bocelli. The Irish Tenors also had their own television show on Ireland’s RTE.

— The Honorable Michael Collins, Ireland's Ambassador to the United States

Kearns's beautifully spun Il mio tesoro was a moment of still beauty amid the turmoil.

Voices like this don’t come along very often.  It’s a voice-of-the-century voice.

Kearns is a superb singer ... a confident, compelling performer.

Kearns is a tenor with an easy manner, real vocal appeal and ready high notes.

— The Irish Times of Kearns' performance as "Faust"

Anthony Kearns proved a top-notch Don José, rising to each decisive moment with quality to spare.

— The Irish Times of Kearns' performance in "Carmen"

Kearns sang every piece with a pitch-perfect, easy, light and pure tenor voice.

Anthony’s voice is lovely from top range to bottom.  He connects thoroughly with both the music and the audience. 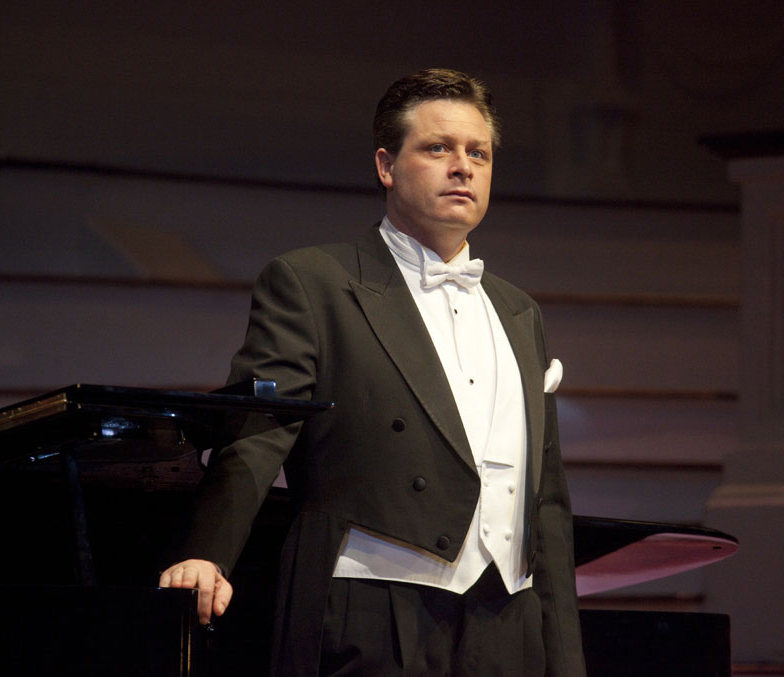 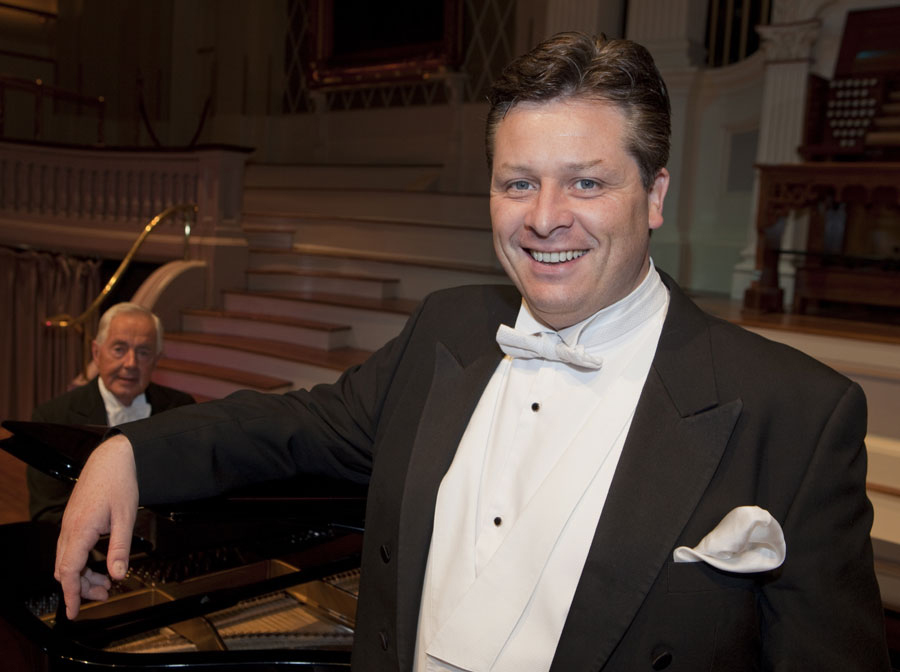 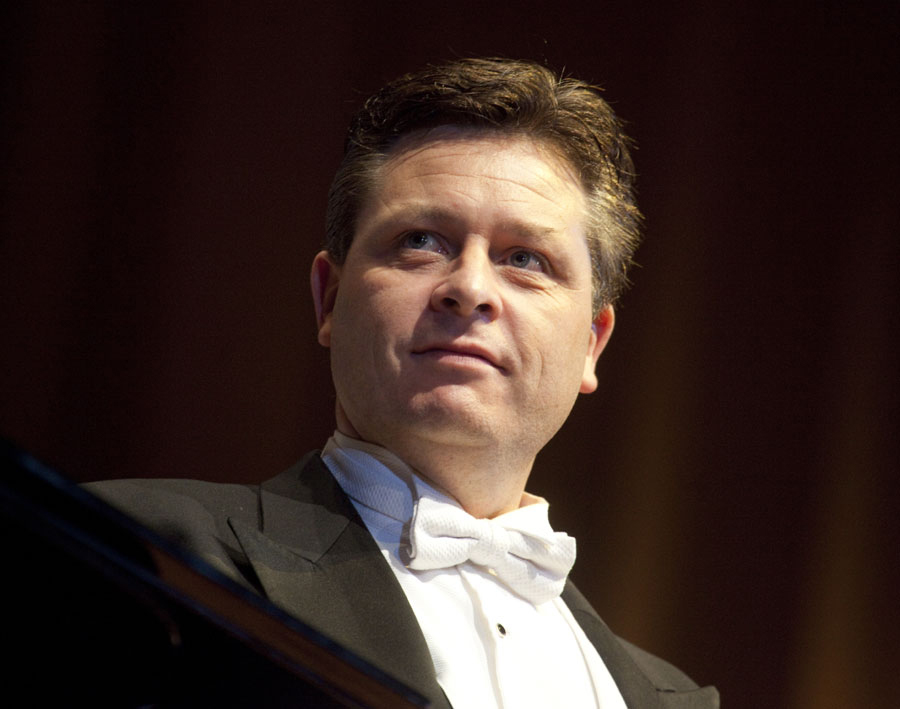 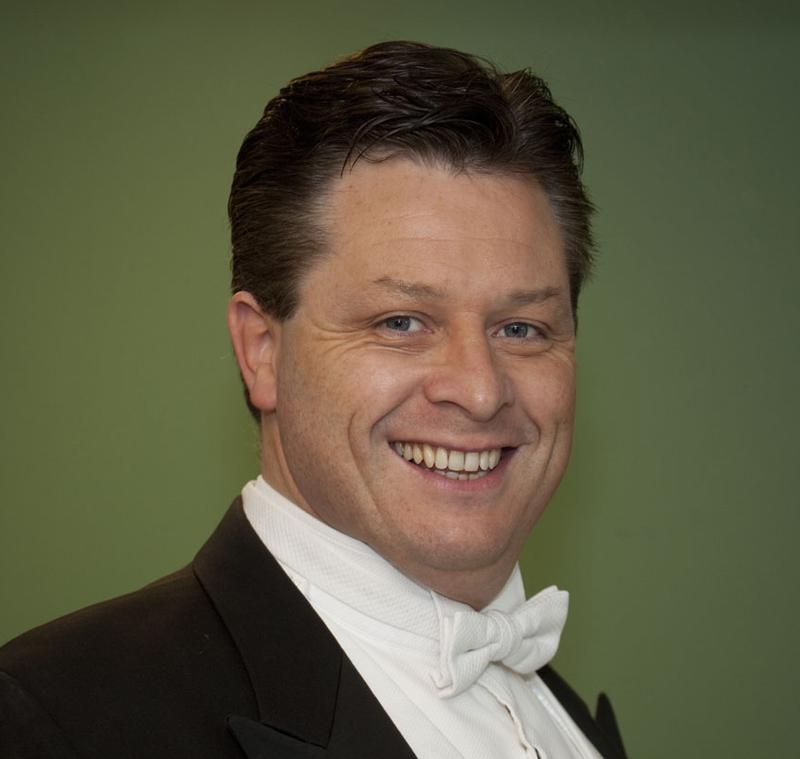