Atlantic City Boys - Bringing the music of the Broadway hits right to your stage!

The Atlantic City Boys are four dynamic lead singers who have wowed audiences from Las Vegas to Disney World to Atlantic City.  They now lend their world class vocals to the rock-n-roll harmonies made famous by groups like The Drifters, The Four Seasons and so many more.  Unlike in The Jersey Boys, each of these outstanding vocalists have time at the lead mic throughout the show.

This exciting show brings the Broadway hit right to your stage! It can be performed as a fully produced stage show with choreography, soundtracks, or even a live band for up to 90 minutes!

Enjoy hits of the ‘50s and ‘60s Rock-n-Roll era like My Eyes Adored You, Ragdoll, Let’s Hang On, I’m a Believer, and Save the Last Dance for Me. Hear the best of The Four Seasons and The Rat Pack; relish the hits of the Beach Boys, Beatles, and Bee Gees during this exciting evening of musical memories and just plain fun.

“The Atlantic City Boys were the best of the best! We had a full house and everyone was cheering … for each one of the boys. They are some of the nicest guys and put on an incredible show after which they stayed to meet with the audience.” 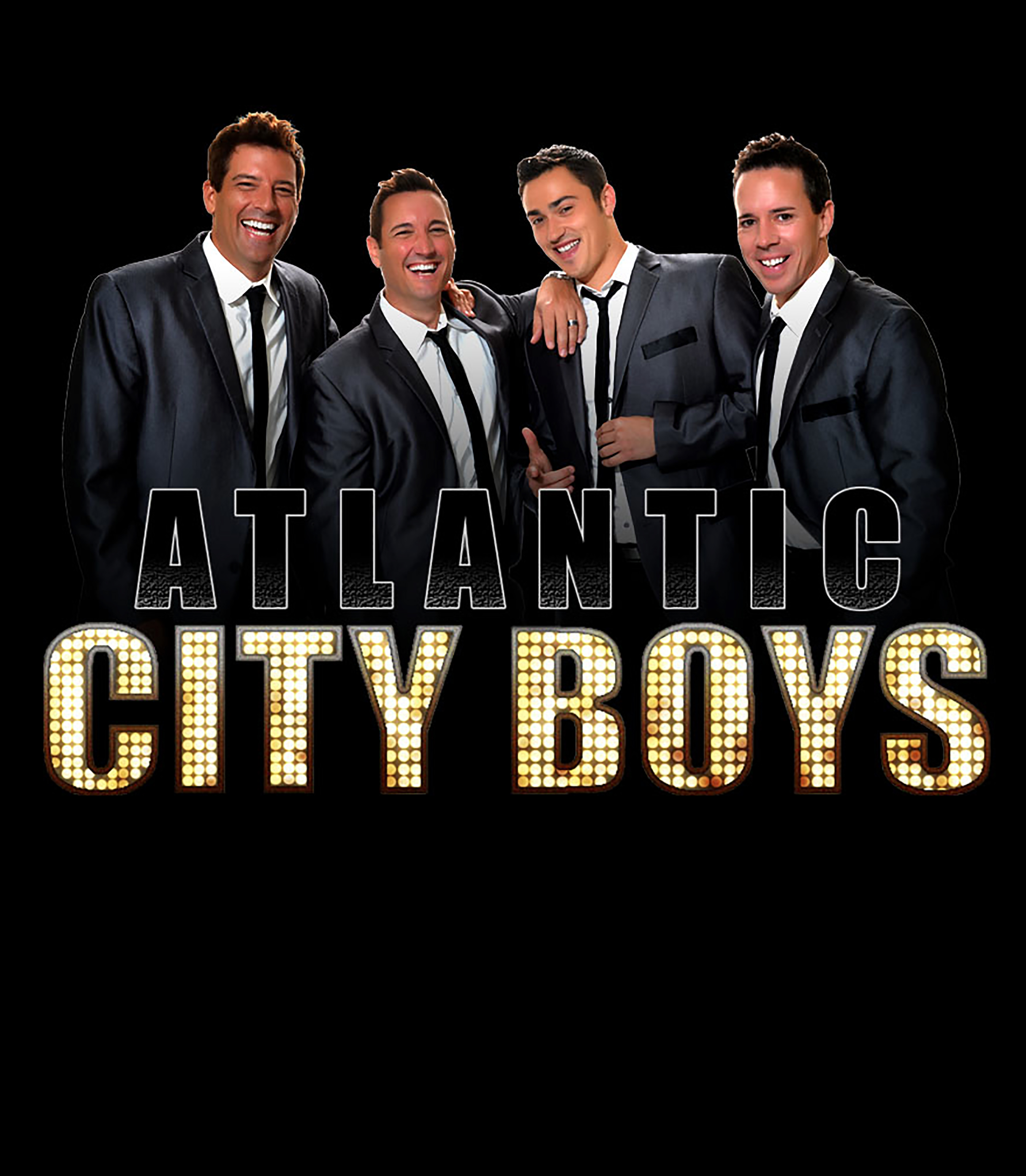 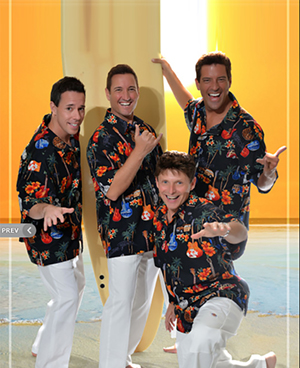