The legendary John Denver evokes memories of an era in music which was both inspiring and influential.  His music was a combination of romance -Annie’s Song; folk - Leavin’ on a Jet Plane; country – Thank God I’m a Country Boy; and environmentalist – Calypso.   He recorded nearly 300 songs, 200 of which he composed, which led to 12 gold and 4 platinum albums; he was also awarded an Emmy and two Grammy's.  He was a brilliant song writer and a truly gifted performer. And his music lives on.

Ted Vigil's John Denver Musical Tribute is, indeed, a high!  His audiences warm to him instantly as they once again enjoy the music the world grew to love; they walk out of his concerts feeling refreshed and joyous from the experience.

Ted Vigil, a man who, according to the late Steve Weisberg (long-time Denver guitar accompanist) closely resembles John both physically and musically, is carrying on the tradition honoring this colossal music icon. Ted is honored to once again bring the great compositions and hits of John Denver to audiences across America.  ‍

Ted is not an impersonator, but rather sings a tribute to this great man.  People miss John Denver; Ted Vigil is doing his best to pay homage.  His gift for the music and polished and energetic performing style presents a warm and delightful evening through some of the world’s most popular music.‍

Ted had been writing, recording and performing his original compositions, leading to winning the national title for Talent Quest in Laughlin, Nevada in 2006. After this win, Ted began to plan a John Denver Tribute show. He began singing his way all over the U.S. and in 2007 shared the stage with Keith Anderson, Jeff Bates, and Kevin Sharp on the annual Traveling Kountry Kruz with the Royal Caribbean Cruise Line.

That same year Ted won the Komo TV 4's Northwest Afternoon "Celebrity Look-alike" contest, and in 2010 he performed with John Denver's lead guitarist, Steve Weisberg and Eddie Kilgallon, keyboard player for award winning bands Ricochet and Montgomery Gentry. Ted had the incredible opportunity to get together with Eddie K. and write a couple of great songs which they've since recorded in Nashville on their new CD project Sing My Songs, which Eddie produced. 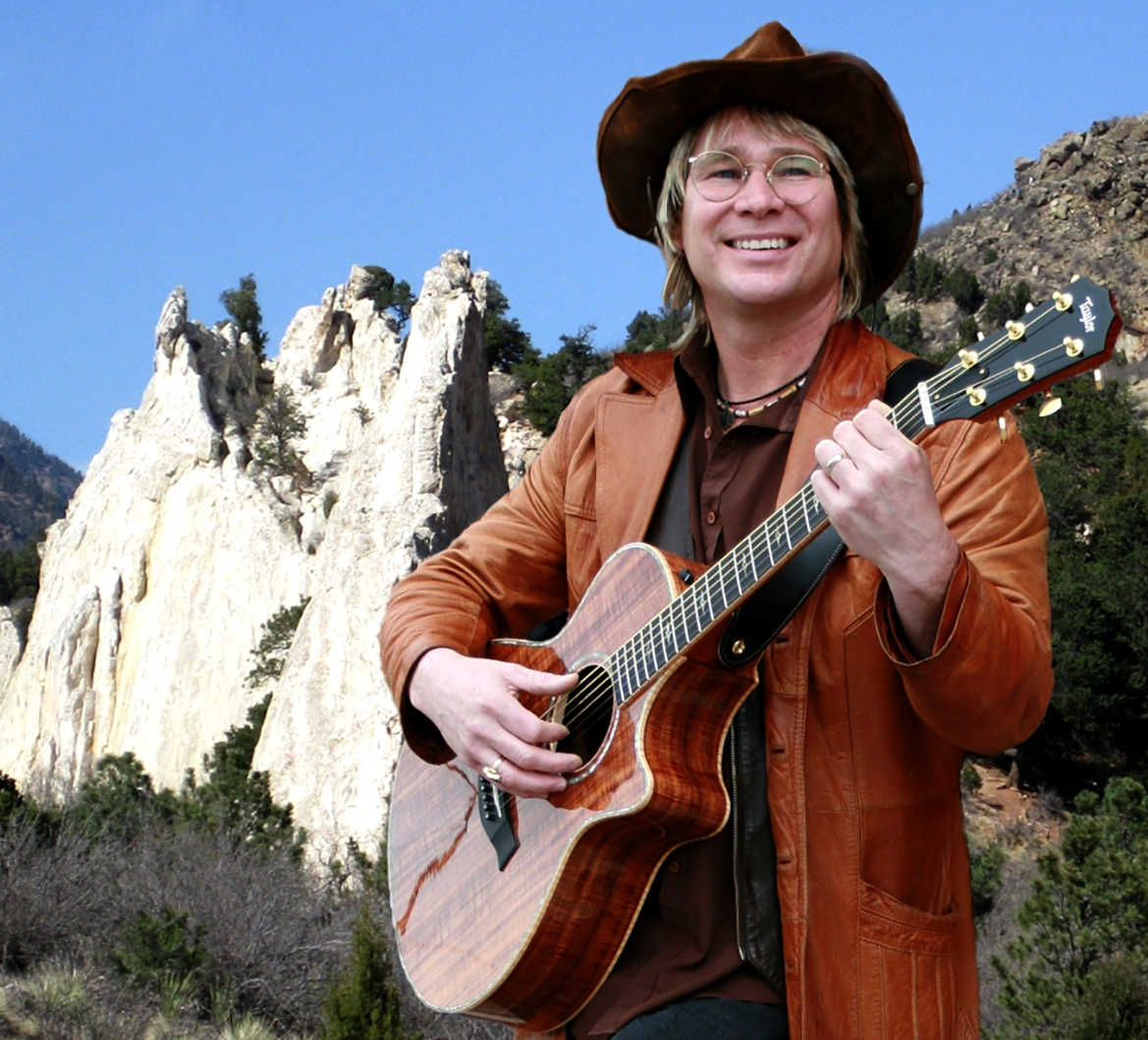 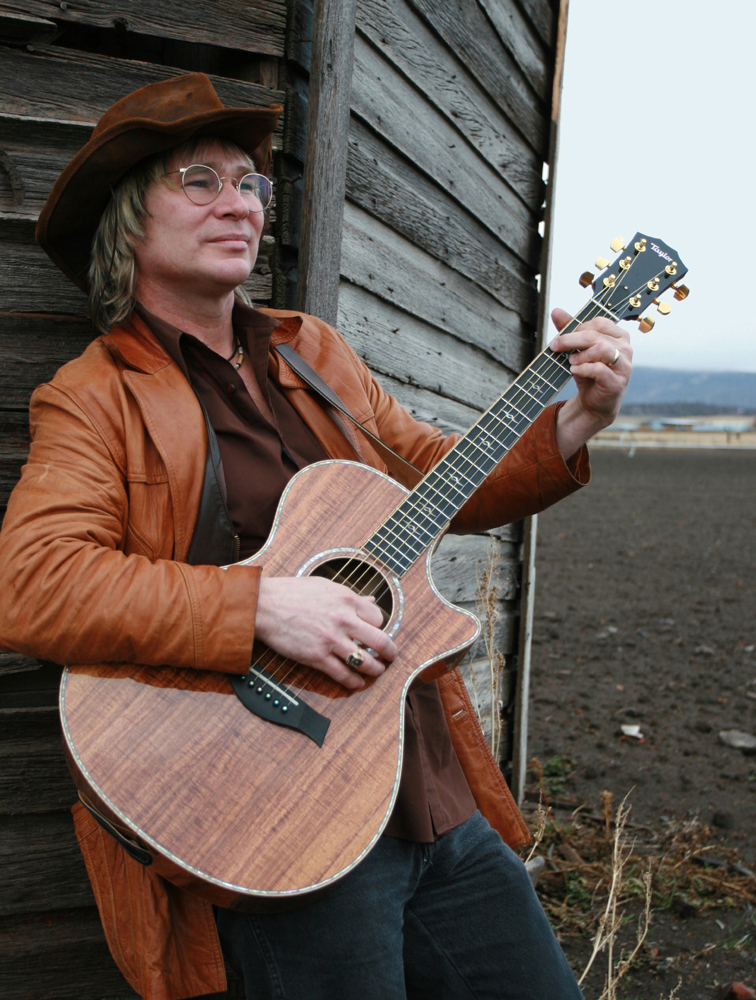 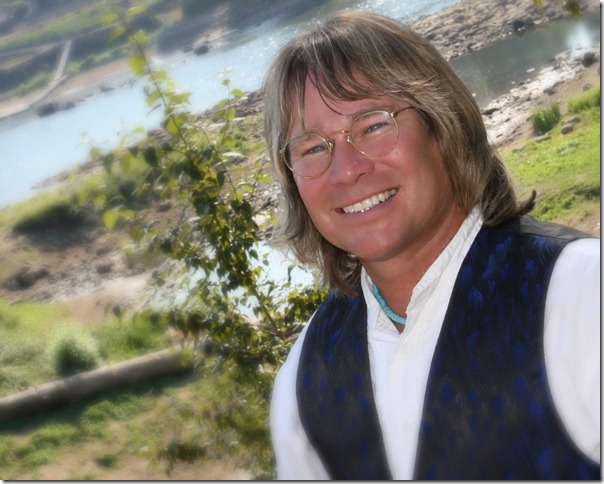 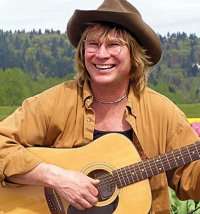