Emmet Cahill, Star of PBS Phenomenon Celtic Thunder, has been widely hailed as Ireland’s Most Exciting Young Tenor. News of his sold out debut concert at New York’s Carnegie Hall has turned heads with audiences throughout North America and he is quickly building a reputation for being the golden voice of this generation. His performances of the Irish classics, in particular, have likened him with great Irish Tenor John McCormack.

He signed a major recording deal with Sony Music in 2017, and his debut album release went straight to #1 on the World music Billboard charts, Amazon Charts and iTunes World Music. Emmet takes the audience on a musical journey, allowing them to connect with their most cherished memories through beautiful songs like Danny Boy, When Irish Eyes Are Smiling and My Wild Irish Rose, to name but a few.

His powerful classical voice really comes to the fore when performing Broadway hits such as Bring Him Home and Music Of The Night as well as tender nostalgic favorites such as Moon River and Some Enchanted Evening.

His concert is available with piano accompaniment, string quartet and in full symphony orchestra format if needed. 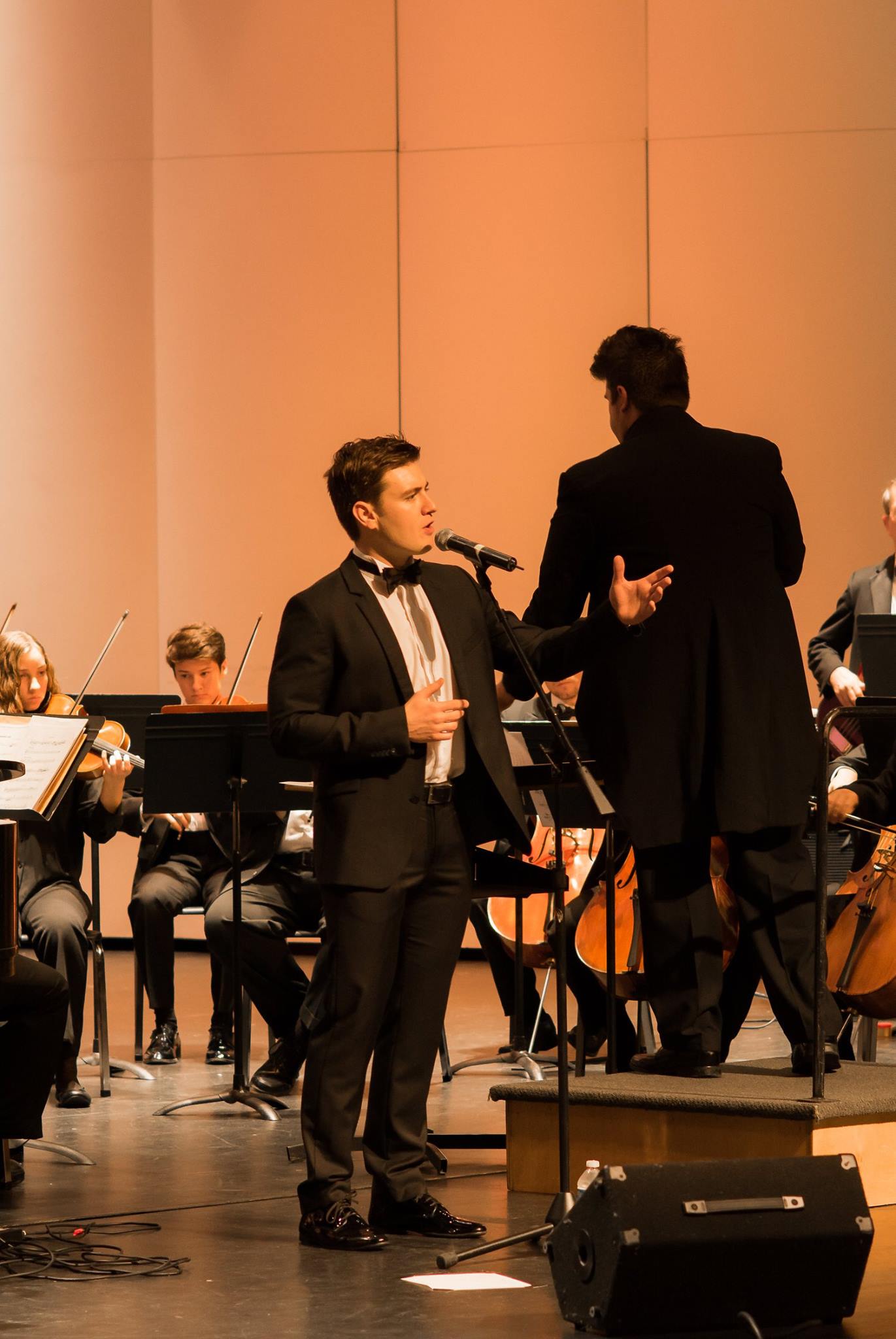 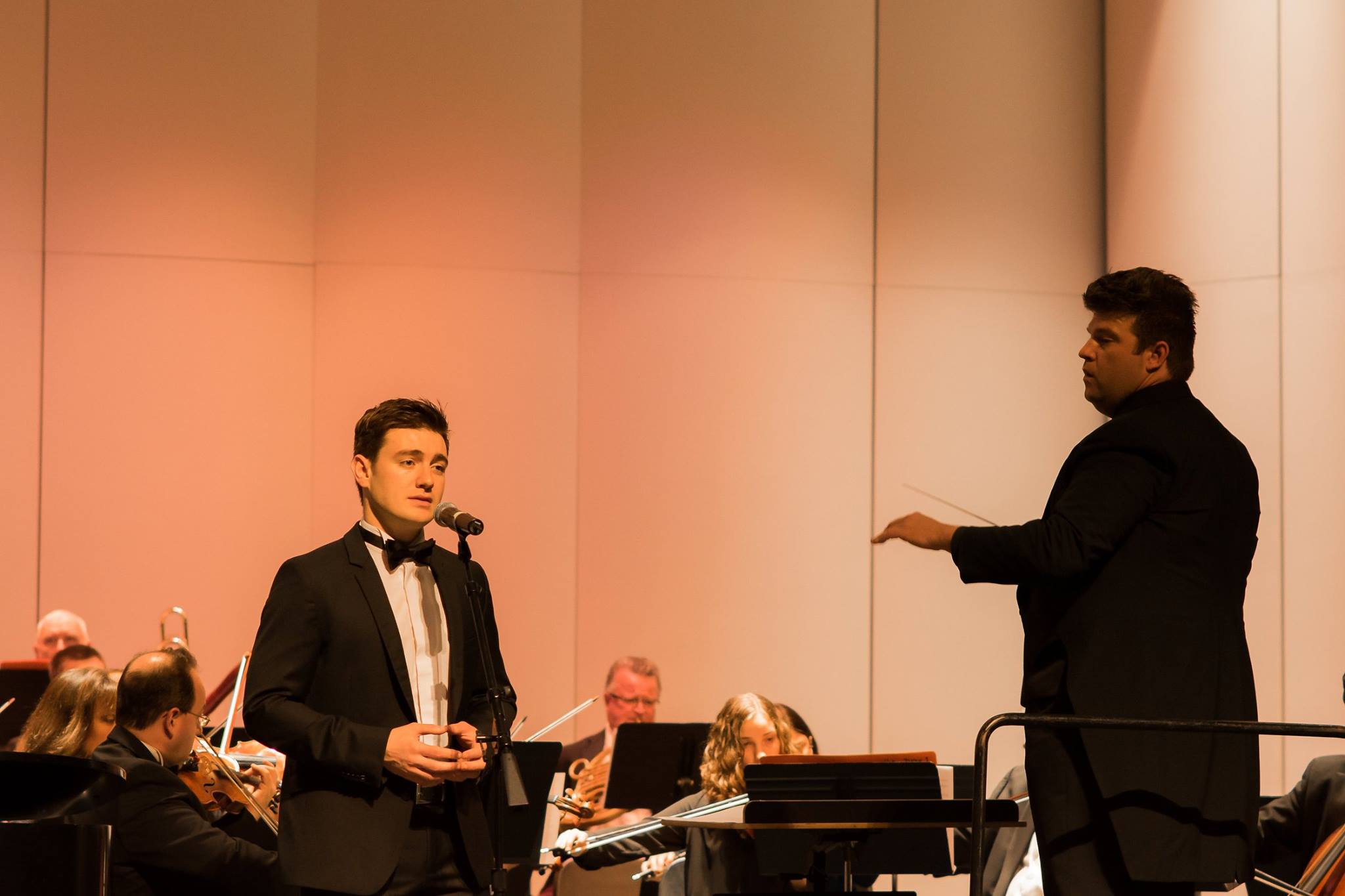 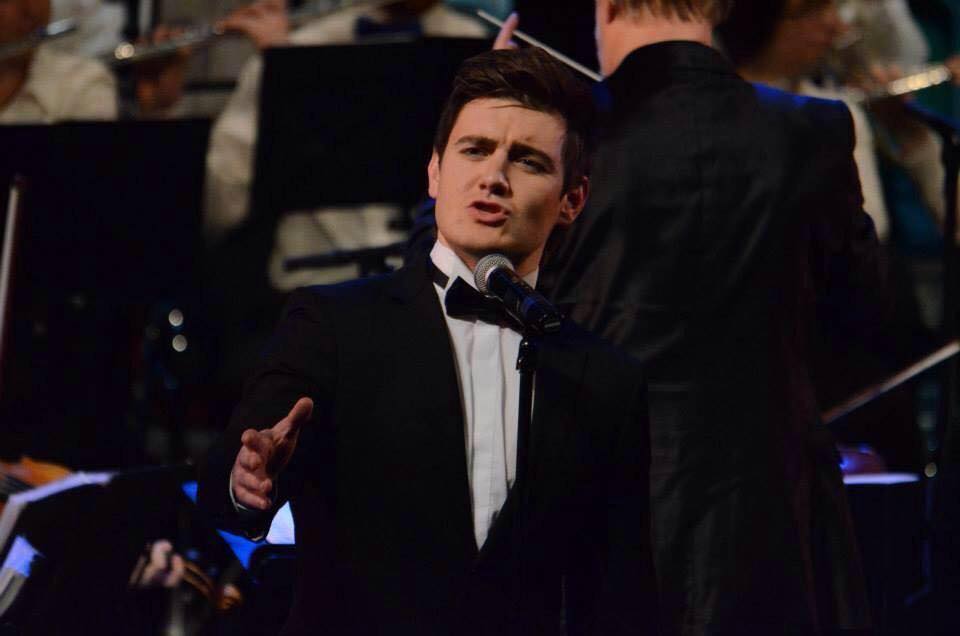 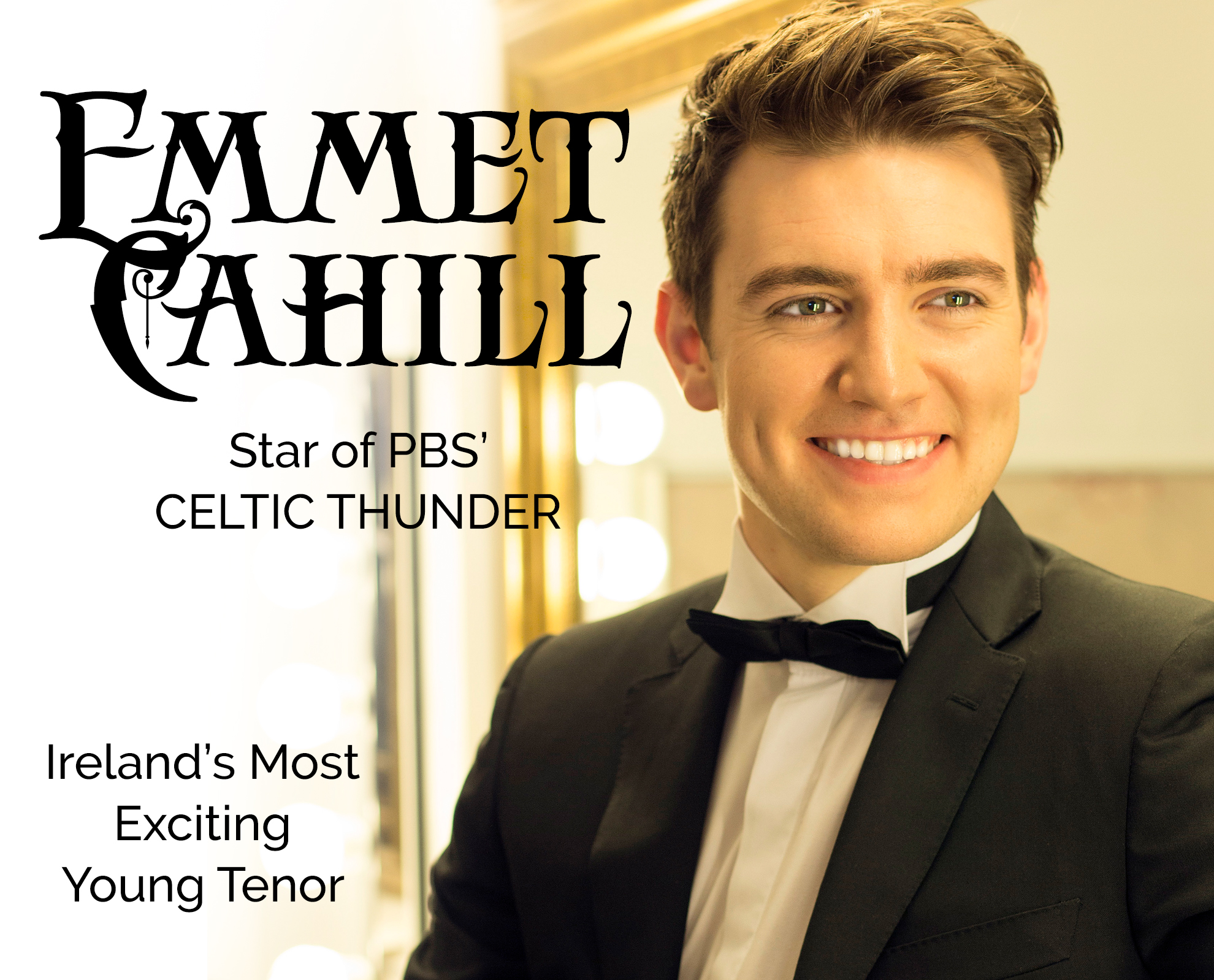 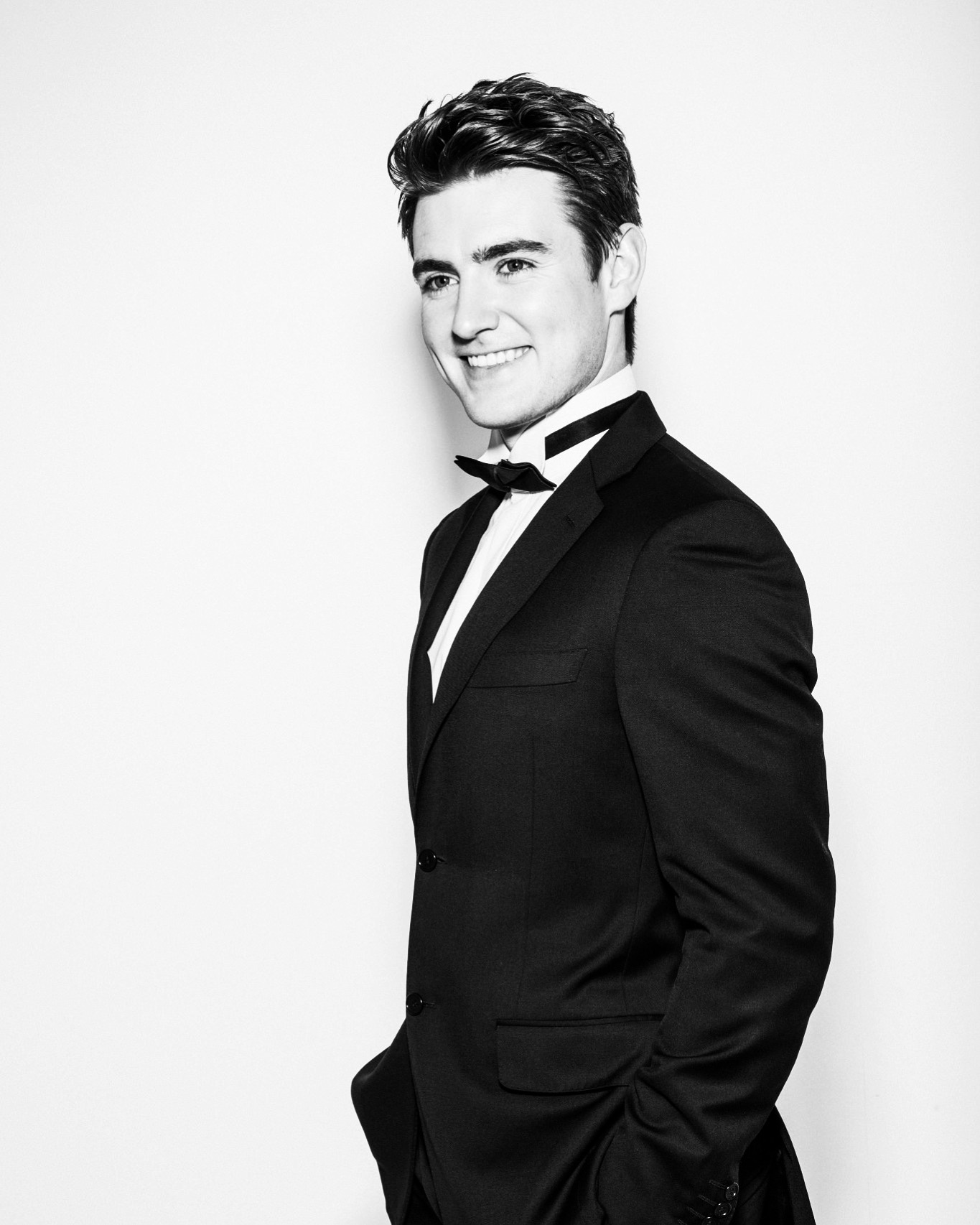 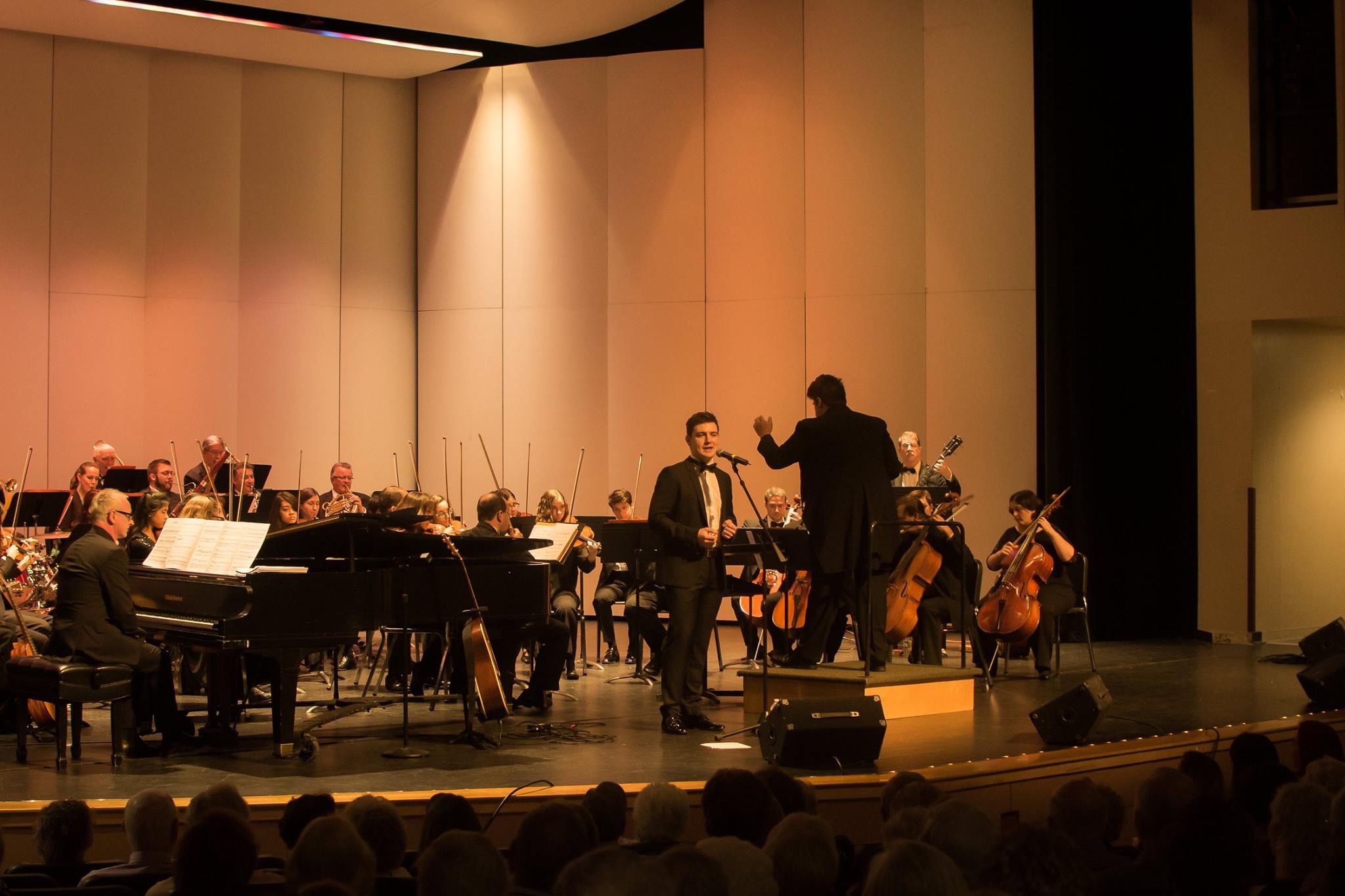 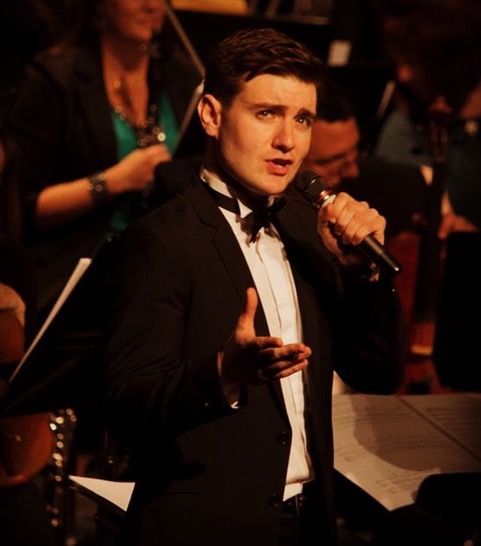 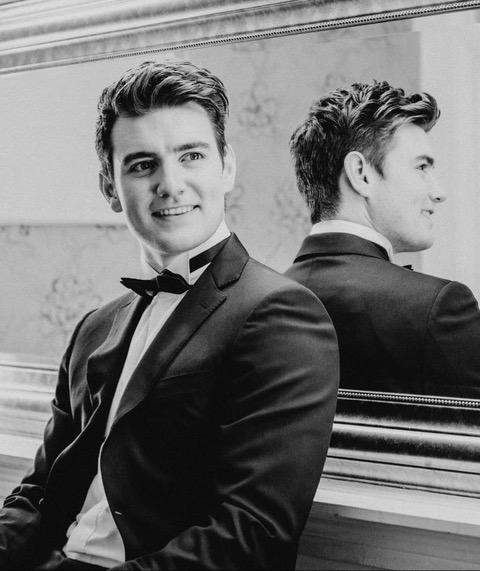 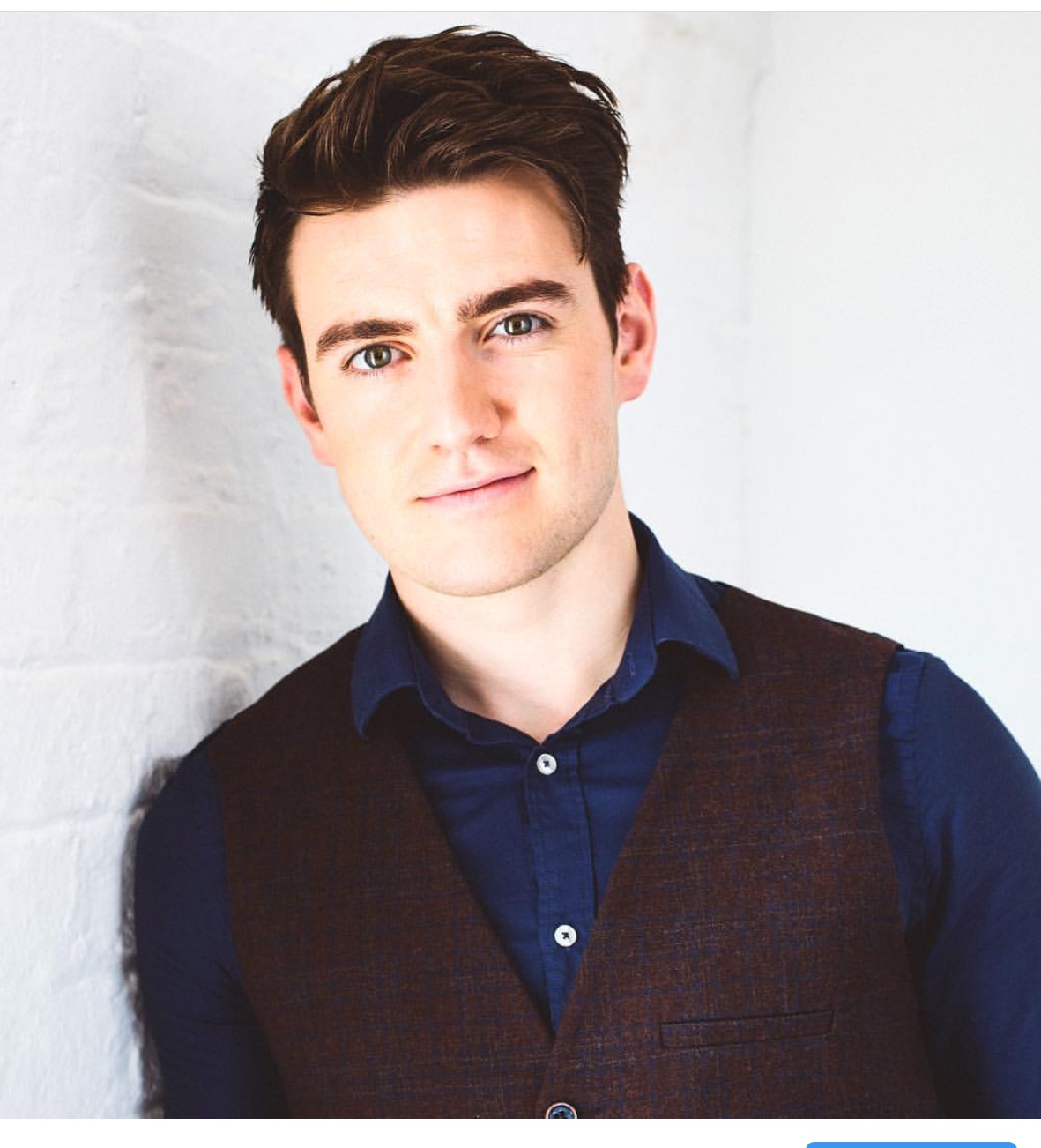 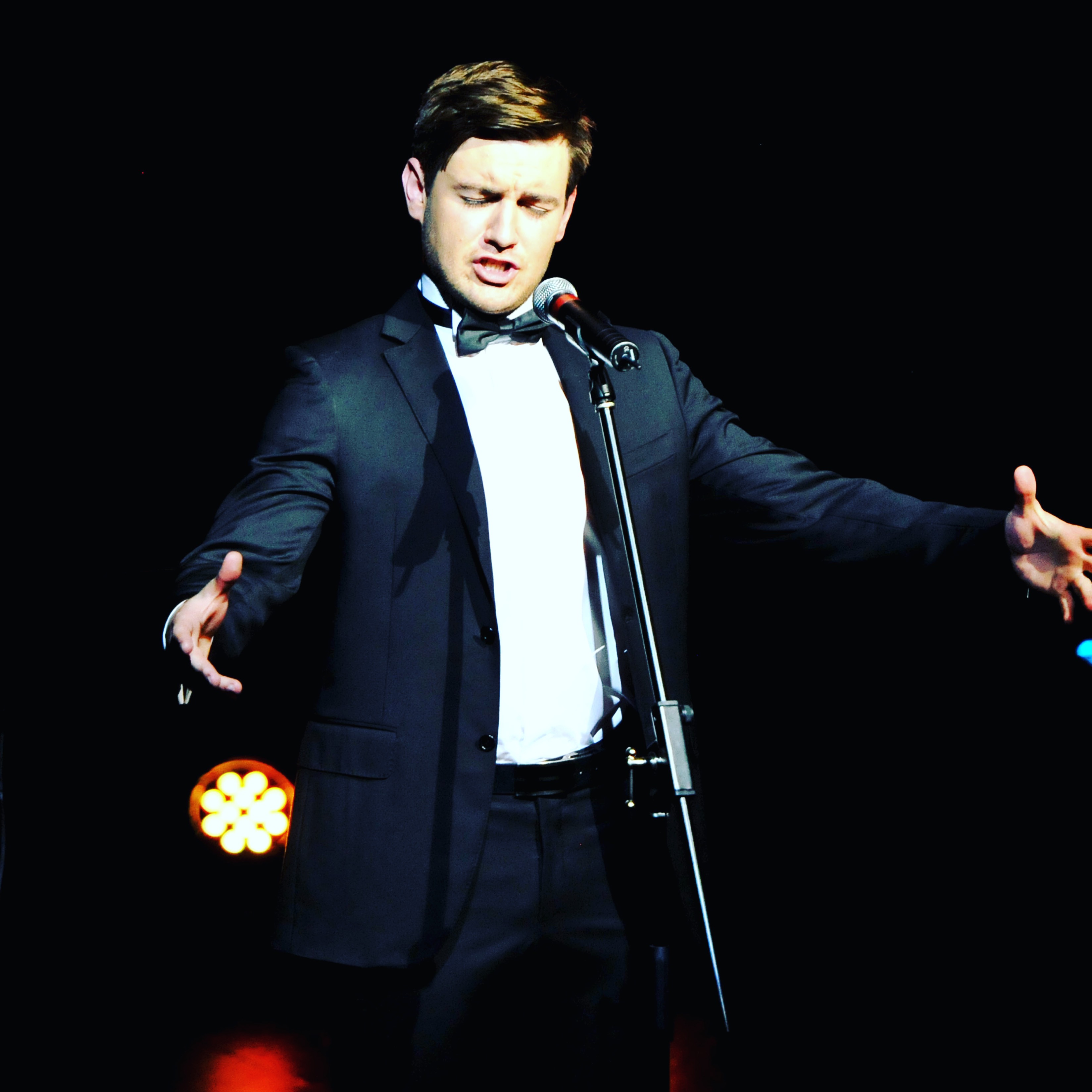