Conceived by friends and fellow performers Matthew Lord, Blake Davidson, and Johanthan Fruge, 3 Redneck Tenors is a fresh new take on the Three Tenors model. These fellows sing all styles of music from modern pop to opera, and everything in between.

Trained at such prestigious institutions as the Julliard School of Music, and having performed in venerable houses worldwide – The Metropolitan Opera, Carnegie Hall, Tokyo Opera House, Theater Neue Flora – these boys are the definition of seasoned performers. Throw in stand up comedy and improv, and you have the complete entertainment package.

Though NOT The 3 Tenors, these 3 gentlemen, 3 Redneck Tenors, will have you rolling in the aisle with laughter and up on your feet with excitement!

Creator and writer of  3 Redneck Tenors, Matthew Lord is a native of California. He is recognized as a versatile performing artist whose stage work is consistently praised for its naturalness, intensity, and  commitment. Mr. Lord also has performed with almost every major opera house in the U.S., and made his New York Metropolitan Opera debut in January 2004 in Boris Godunov,and also performed in Andrew Lloyd Weber’s Phantom of the Opera as Piangi in the Hamburg Germany production.   He is a graduate of the prestigious Julliard Opera Center.‍

Blake Davidson is an award-winning singer who has performed all over the world, and whose range of experience includes opera, symphony, and musical theatre. He has been presented in solo concerts at NYU, Lincoln Center, Carnegie Hall, and the Tokyo Opera House.Mr. Davidson has sung with the Anchorage Opera and the Dallas Opera, and is a featured soloist on the Dallas Symphony's Christmas CD.  Early in his career he was seen off-Broadway at 2nd Stage, and as the ringmaster for the Shrine circus.

‍Jonathan Frugé holds a Bachelor of Arts degree in Music Performance and his Masters of Music in Vocal Performance from Texas Tech University. His credits include choral performances and soloist appearances at Carnegie Hall with the New York City Chamber Orchestra, Walt Disney Concert Hall, among many others. Before joining 3 Redneck Tenors, Jonathan was a highly sought-after stage performer having over 20 leading roles to his credit including Col. Hugh Pickering in My Fair Lady, Jinx in Forever Plaid, 3 original premiers and 4 regional tours.

We had the 3 Redneck Tenors play for our homeowners as part of our annual concert series. I have been at Heritage Ranch for 11 years and I can honestly say that this was the best performance we have ever had! Their singing was amazing AND the comedy was outstanding! When you combine the two, it made for a show that left the audience clamoring for more! We will definitely have the 3 Redneck Tenors back again at Heritage Ranch Golf and Country Club! — Eric Hoyle, Heritage Golf and Country Club, McKinney, TX

The 3 Redneck Tenors are a theater manager's dream. They are just what their name implies, fine artists with a funny outlook on life and business. As a group and as individuals, they are supremely talented musicians, capable of equally excellent performances of 'Grandma Got Run Over by a Reindeer' and 'Ave Maria.' They can keep an audience in stitches with their comedy sketches and in tears with the beauty of their voices. They are not DIVAS. They are SHOWMEN. Over the past several years, they have done many performances at the MCL Grand in Lewisville, and have always drawn a great crowd. I highly recommend them to any theater. — Jim Wear, Arts Center Manager, Medical Center of Lewisville Grand Theater, Lewisville, TX 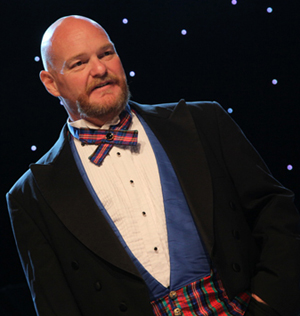 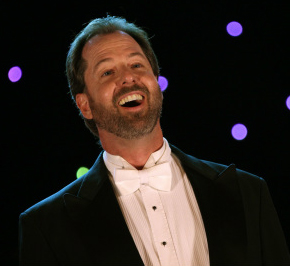 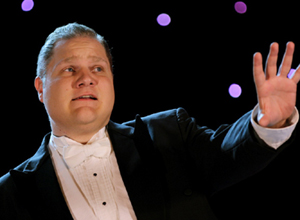 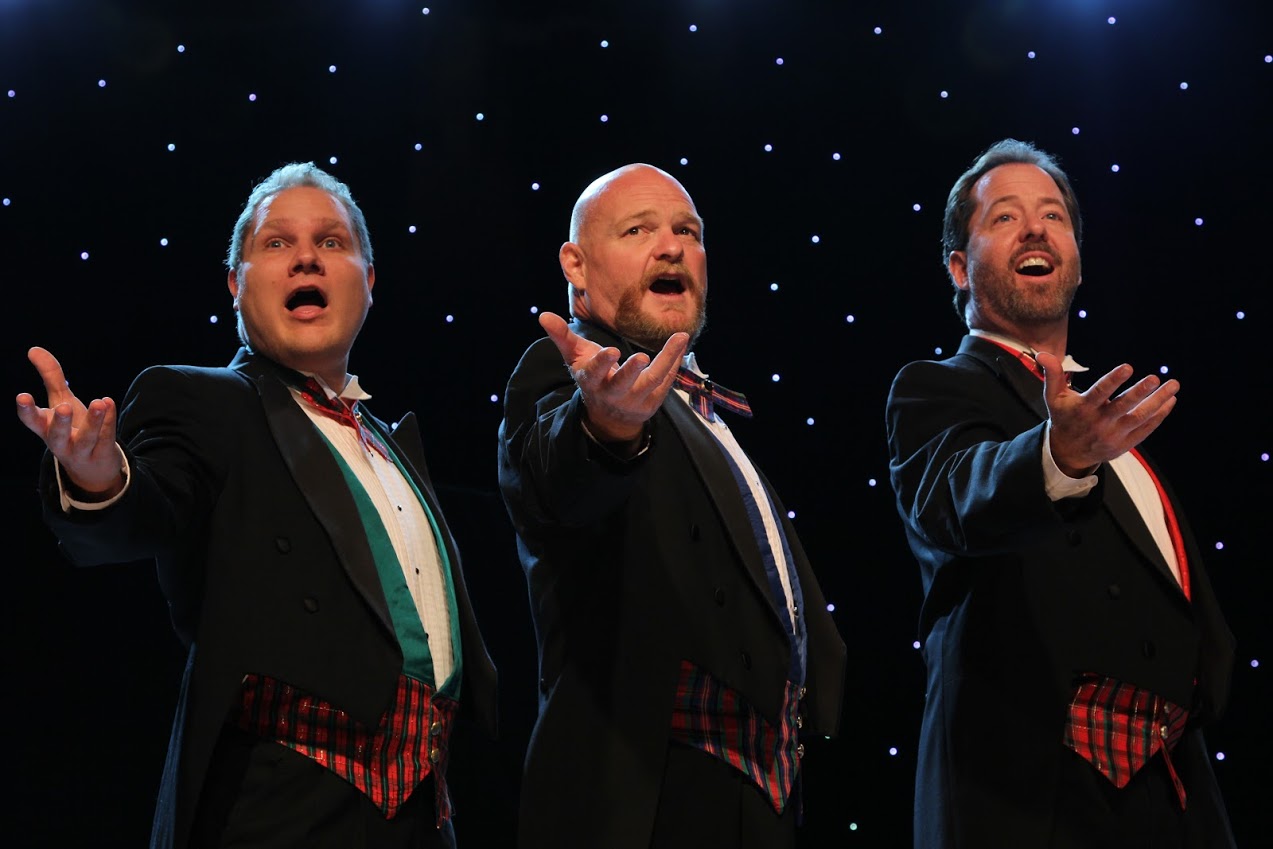 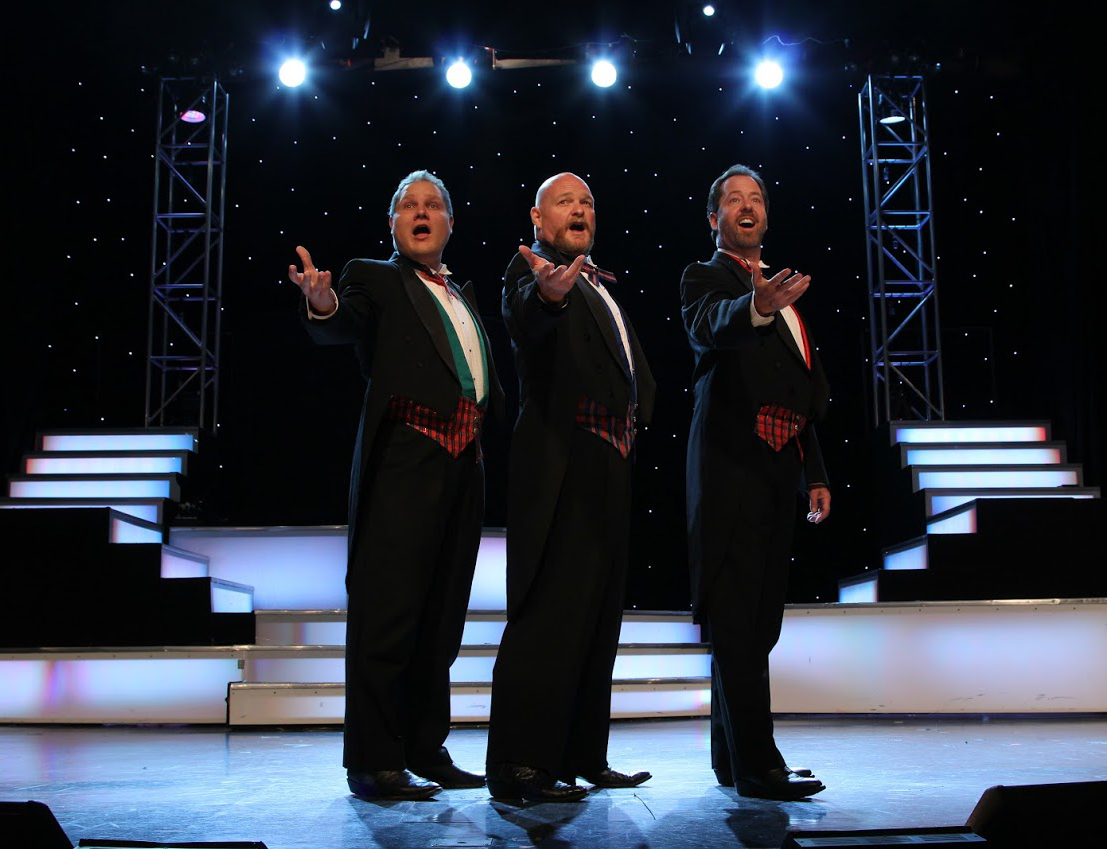