My Big Gay Italian Wedding satirizes the controversies surrounding same-sex marriage as well as gay and Italian stereotypes. Anthony Pinnunziato, a gay Italian-American from a large chaotic family, wishes to marry his boyfriend Andrew Polinski in a traditional Italian ceremony. Anthony’s overbearing mother won’t give her blessing unless Andrew’s estranged mother also gives her blessing and the ceremony is performed by a priest. Matters are further complicated by Andrew’s ex-boyfriend, intent on breaking up the couple.

My Big Gay Italian Wedding is a play written by Anthony J. Wilkinson
(3 Emmy Awards and 4 Directors Guild of America Awards) that premiered off-Broadway in 2003, at the Actor’s Playhouse in New York City. In September 2009, an updated version co-starring Scott Evans and with choreography by J. Austin Eyer played a benefit performance at the St. George Theatre in Staten Island. The play then opened with a new cast that included Reichen Lehmkuhl in May 2010 at the St. Luke’s Theatre on West 46th Street, in Manhattan, for an open-ended run that concluded in August 2015.

The show originated in 2003 as a non-union Off-Broadway show and in 2010 became a full union production, extending fourteen times in the same location. During the run, the show hosted some major celebrities in efforts to help raise money and awareness for marriage equality and the Trevor Project.

In 2010 the show was published by Samuel French for licensing purposes. Aside from New York City, the show has already played in over thirty cities in the United States. Internationally the show has had runs in Edinburgh, London, Ireland, Sydney, Hong Kong, parts of Canada and parts of France.

An Italian film based on the play, called Puoi baciare lo sposo (You can kiss the groom), premiered in Italy on March 1, 2018.

“Feel like a bawdy, big-haired romp? Well, come on down. Don’t care if it’s a bit derivative?
You’ve come to the right place. Mind enough stereotypes to make
an Italian-American anti-defamation activist weep? Hop over to St. Luke’s Theatre
...And yet, deep down, it’s got heart. This off-Broadway production is really just
a big, sloppy same-sex smooch, wrapped in a gooey cannoli.”- The Huffington Post 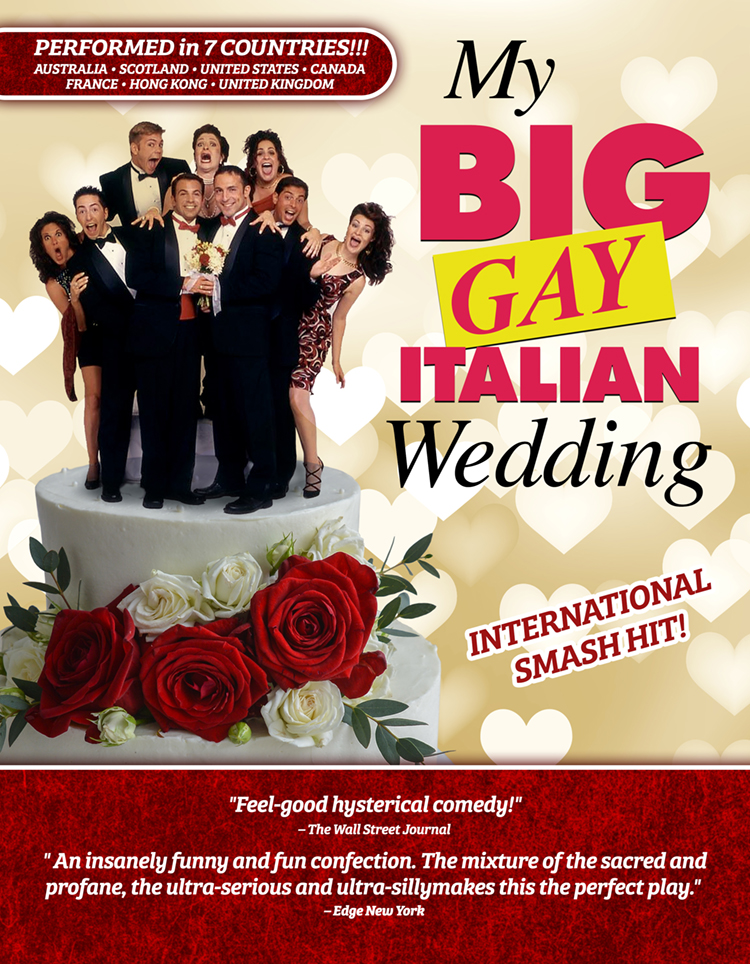 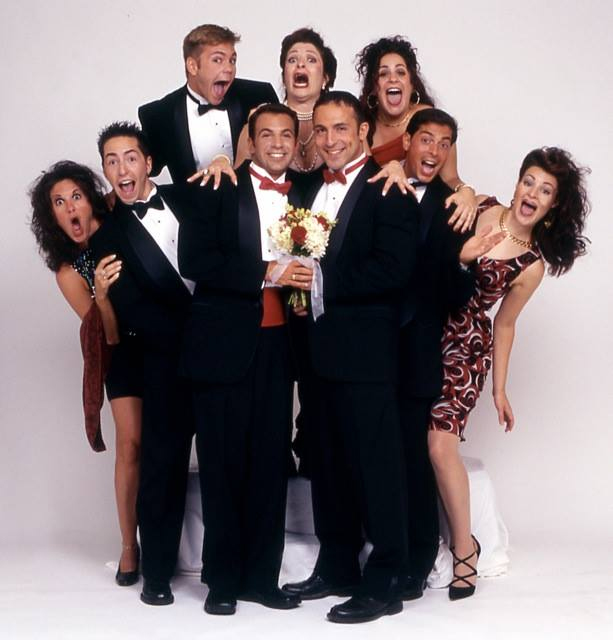 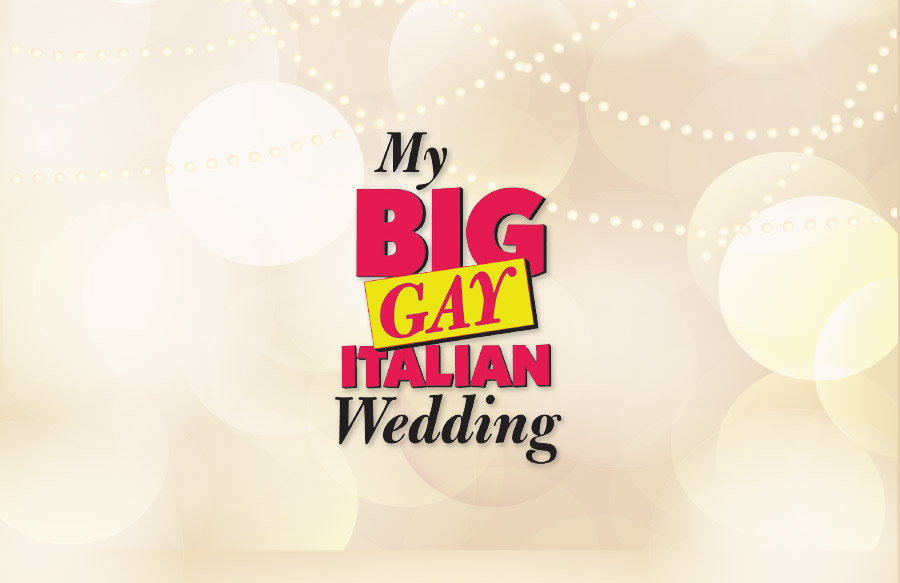