Each and every year the Irish Cultural Academy brings together some of its finest exponents of Irish traditional music, song, and dance as part of one sensational group known as The Young Irelanders.  These performers are still in their 20’s and are unique among their piers, in that they are all world and Irish national champions in their disciplines; some also hold Degrees in Music.

At 2,700 kilometers, Ireland’s Wild Atlantic Way is the name given to the longest signed coastal route in the world which stretches along the west coast from Donegal to West Cork.  The Young Irelanders 2018 tour is called the Wild Atlantic Way to demonstrate just how the traditional music of Ireland is influenced by Ireland’s inspirational Atlantic coast and the nine western counties this coastal trail embraces. Whether it be one of the much-loved vocal numbers like Galway Bay, the foot stomping beat of Kerry polkas, or a stirring air inspired by the Cliffs of Moher, The Young Irelanders deliver a performance which transports you to a part of the world untarnished by modernity and breathtaking in its beauty. This same setting has provided captivating scenes for many films including The Quiet Man, Harry Potter & The Half Blood Prince, Marley & Me, and Star Wars - The Force Awakens.‍

To experience Ireland’s traditions in music, song, and dance presented by some of the most talented young performers in the world, this sensational act is an absolute must-see. The future of Ireland’s culture is undoubtedly in safe hands with The Young Irelanders.

Members of the Irish Cultural Academy have performed across six continents and for many heads of state, Presidents of Ireland, U.S. Presidents, and royalty including Prince Albert of Monaco. Members have also performed in many noted international venues such as Beijing Opera House, Sydney Opera House, Kremlin State Palace in Moscow, the U.S. Capitol Building, The Kennedy Center, and Lincoln Center.

The future of Ireland's culture is undoubtedly in safe hands with The Young Irelanders!

"The Young Irelanders were GREAT! Easy to work with, hard working, great performance. Positive feedback from the audience. Interested in having them back in 2020." — Richard J. Piatt, Director, Rogers Center for the Arts and Professor of Practice in Theatre, Merrimack College, North Andover, MA‍

"Music to marvel at..". — Irish Examiner‍

"A salute to the players that have gone before, the tradition is in safe hands..." — Matt Molloy, The Chieftains‍

"The show is certainly deserving of the term spectacular..." — Irish Music Magazine 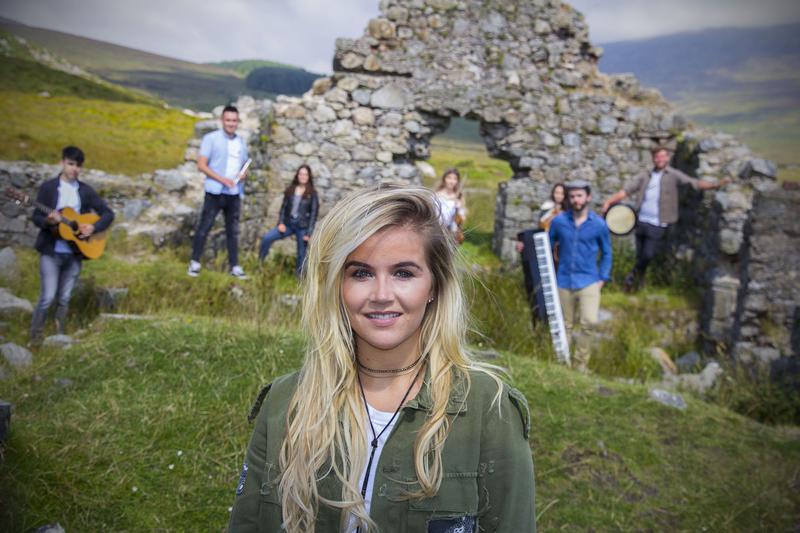 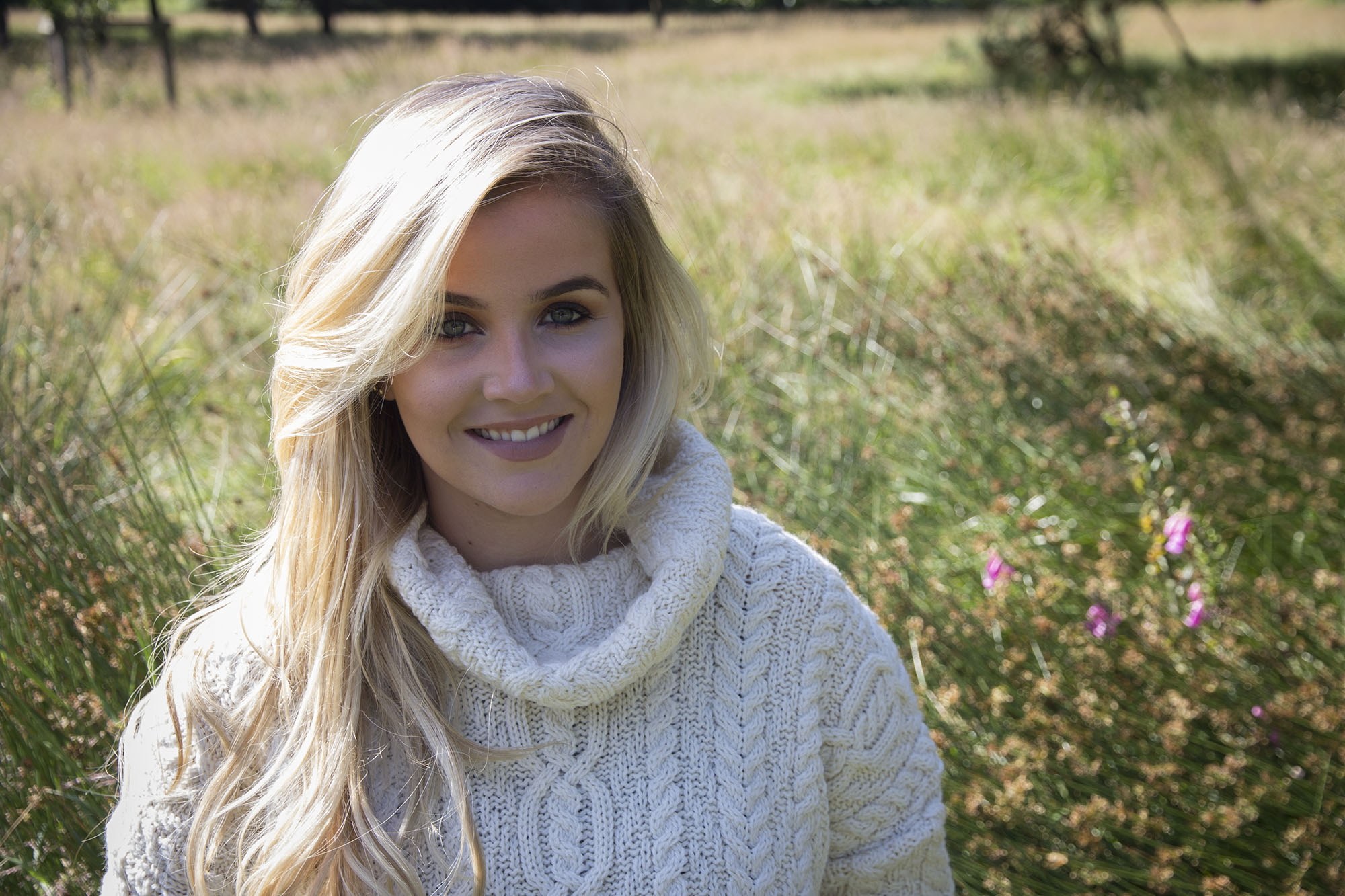 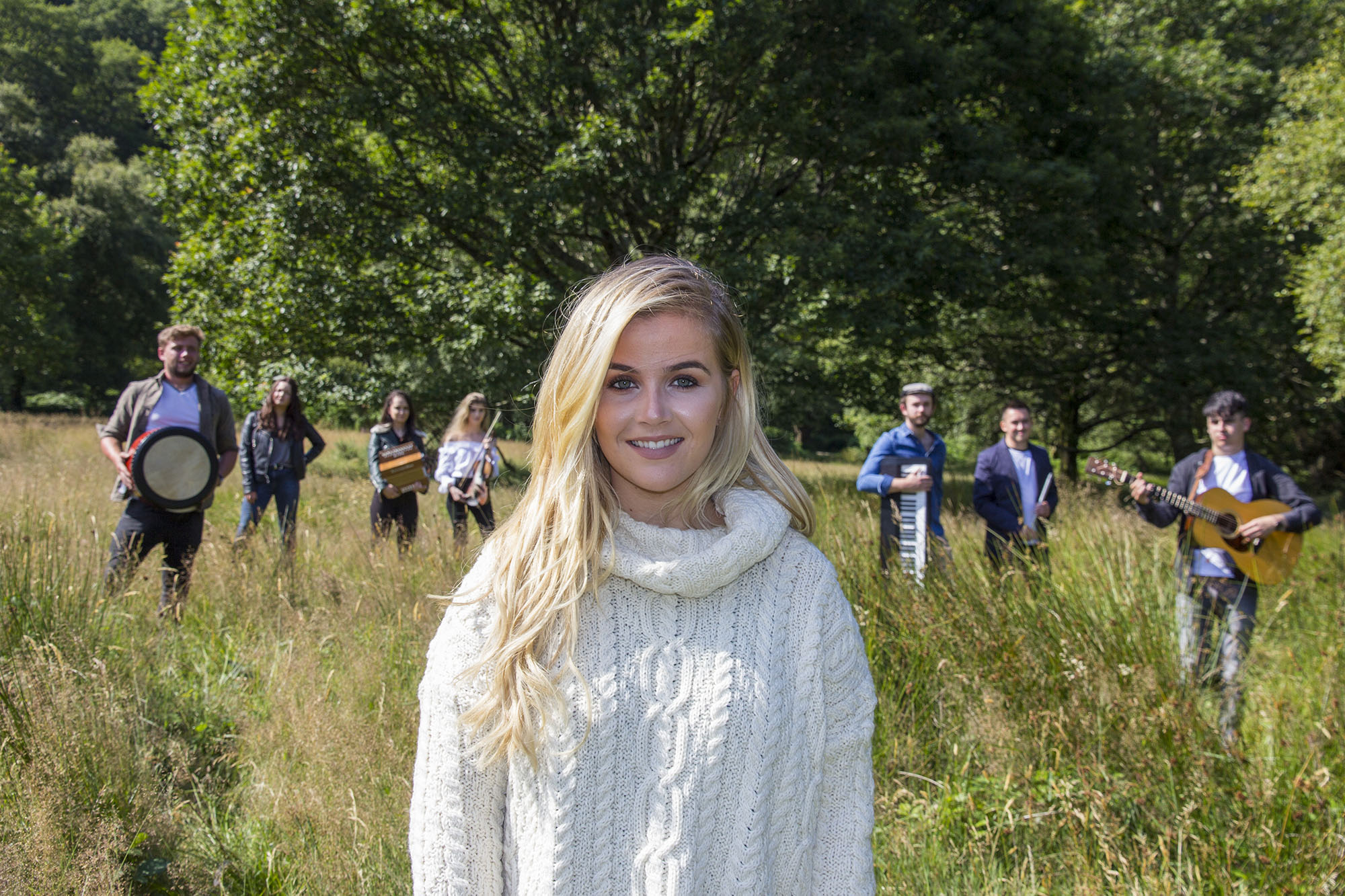 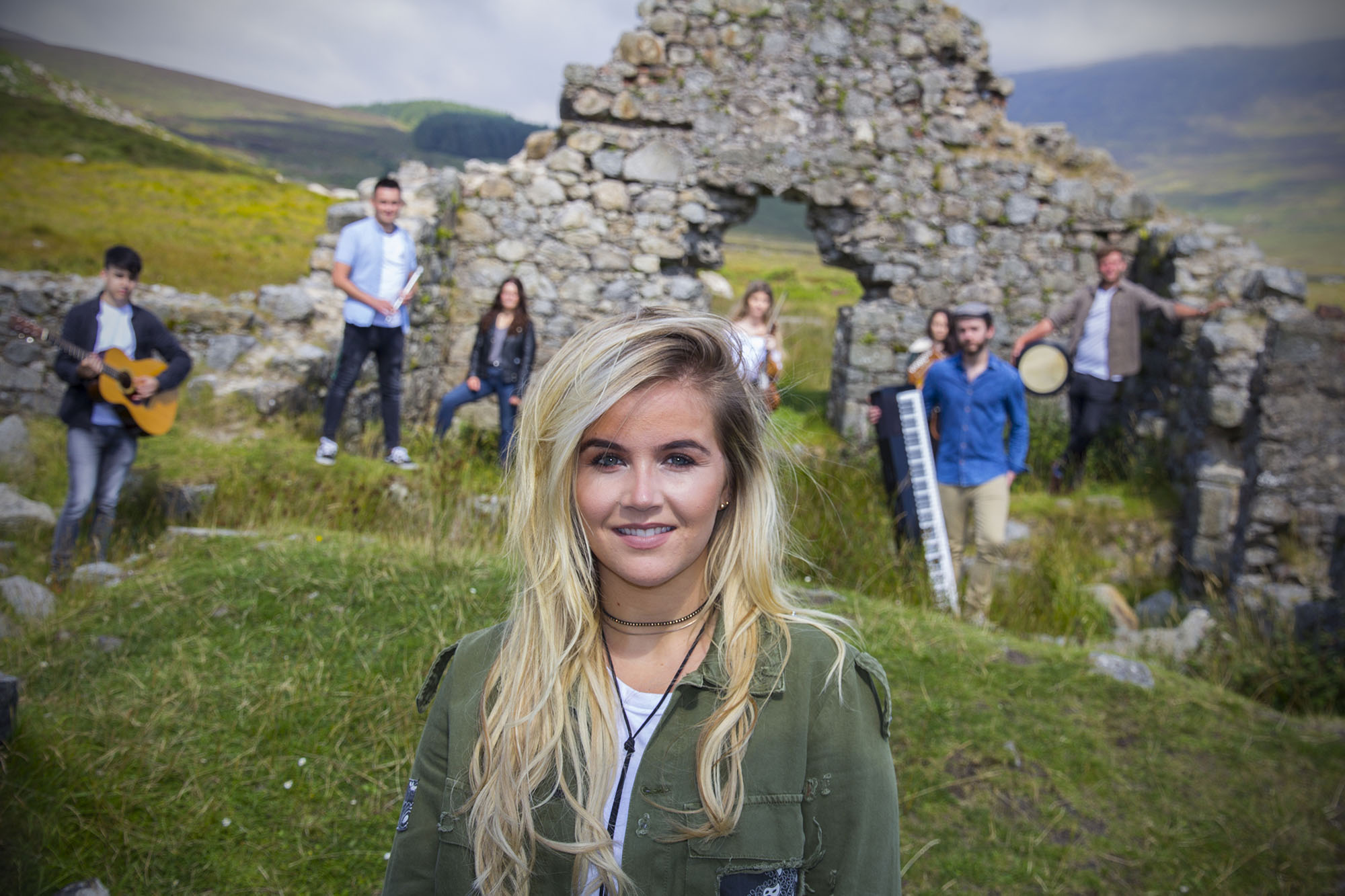 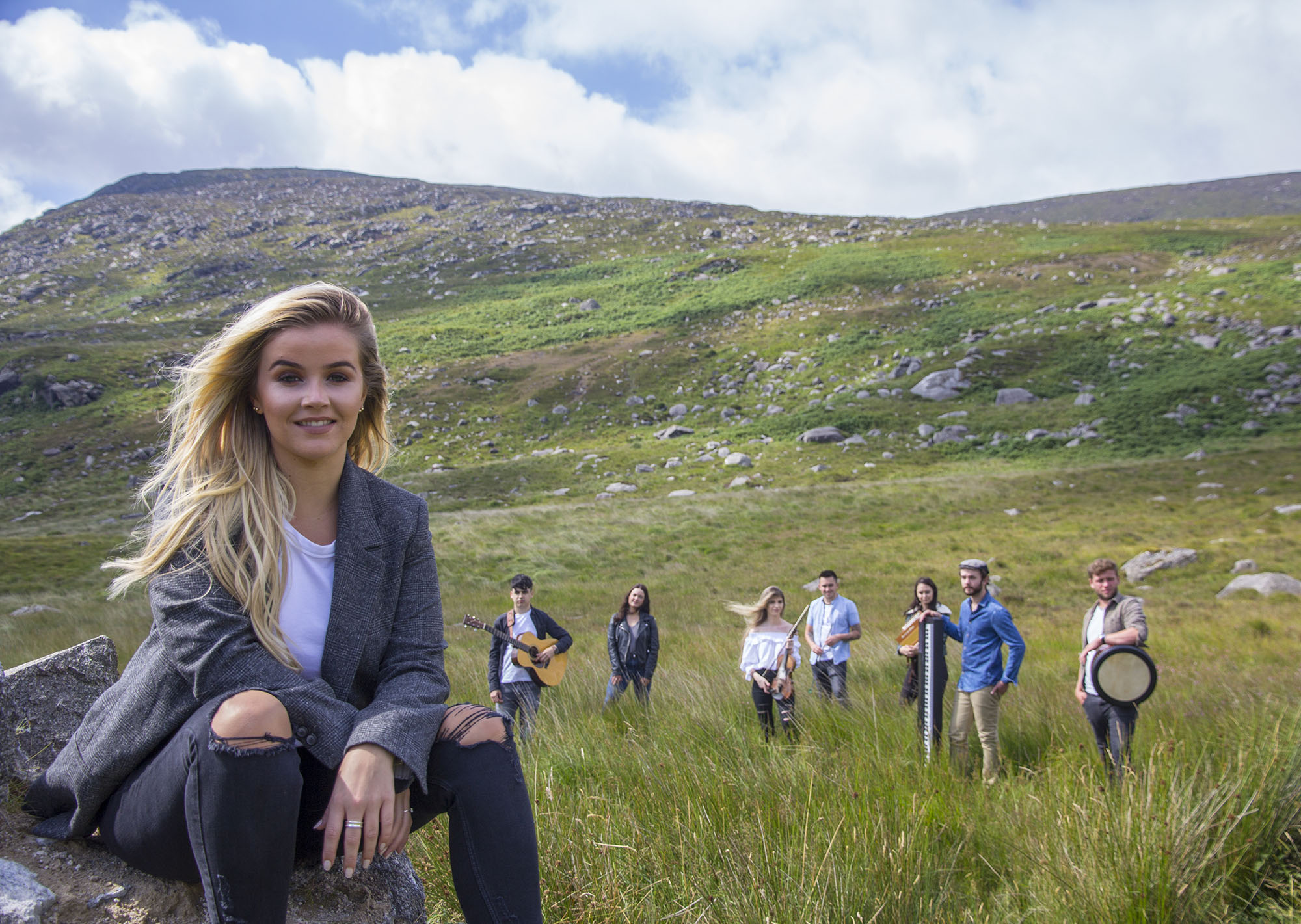 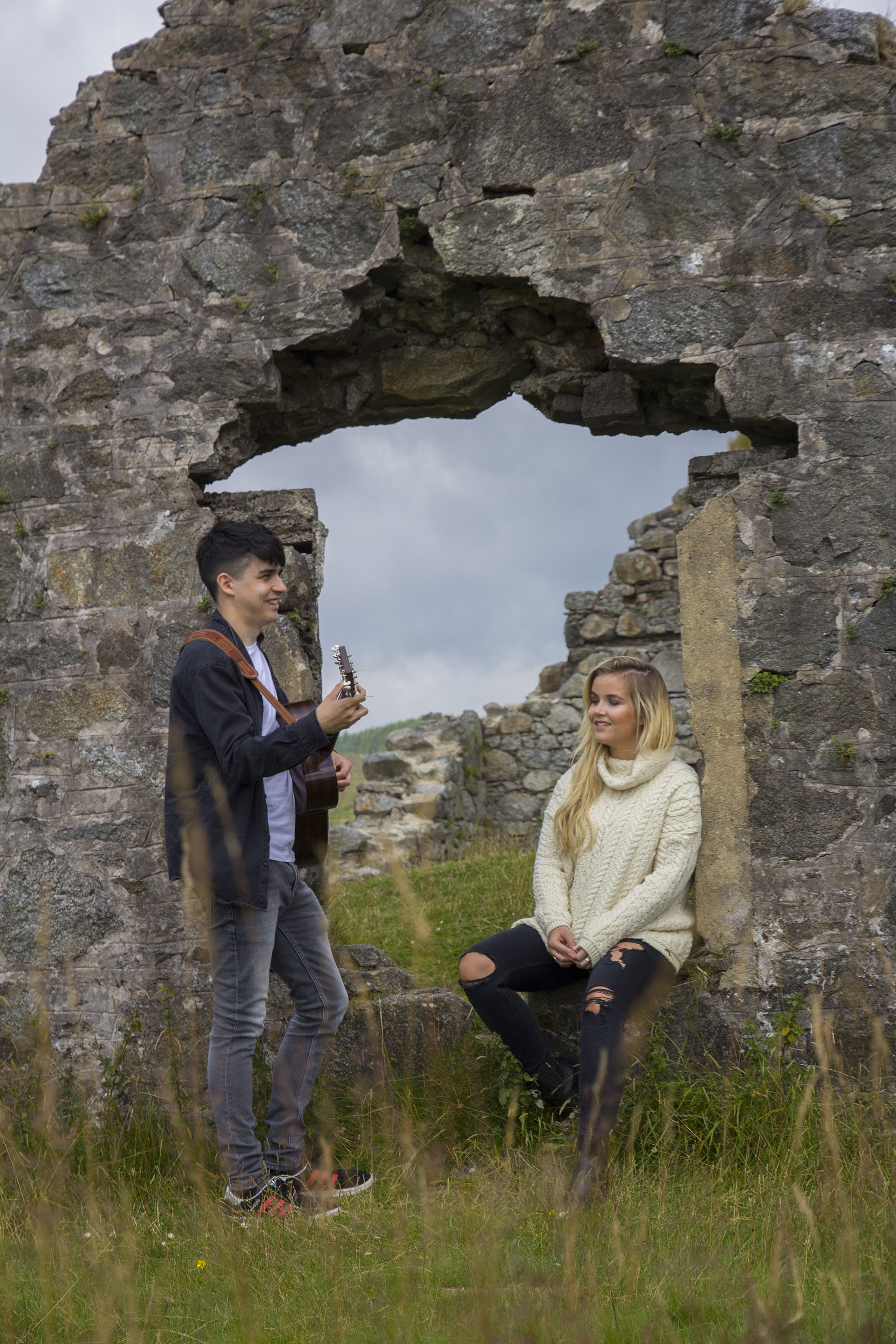 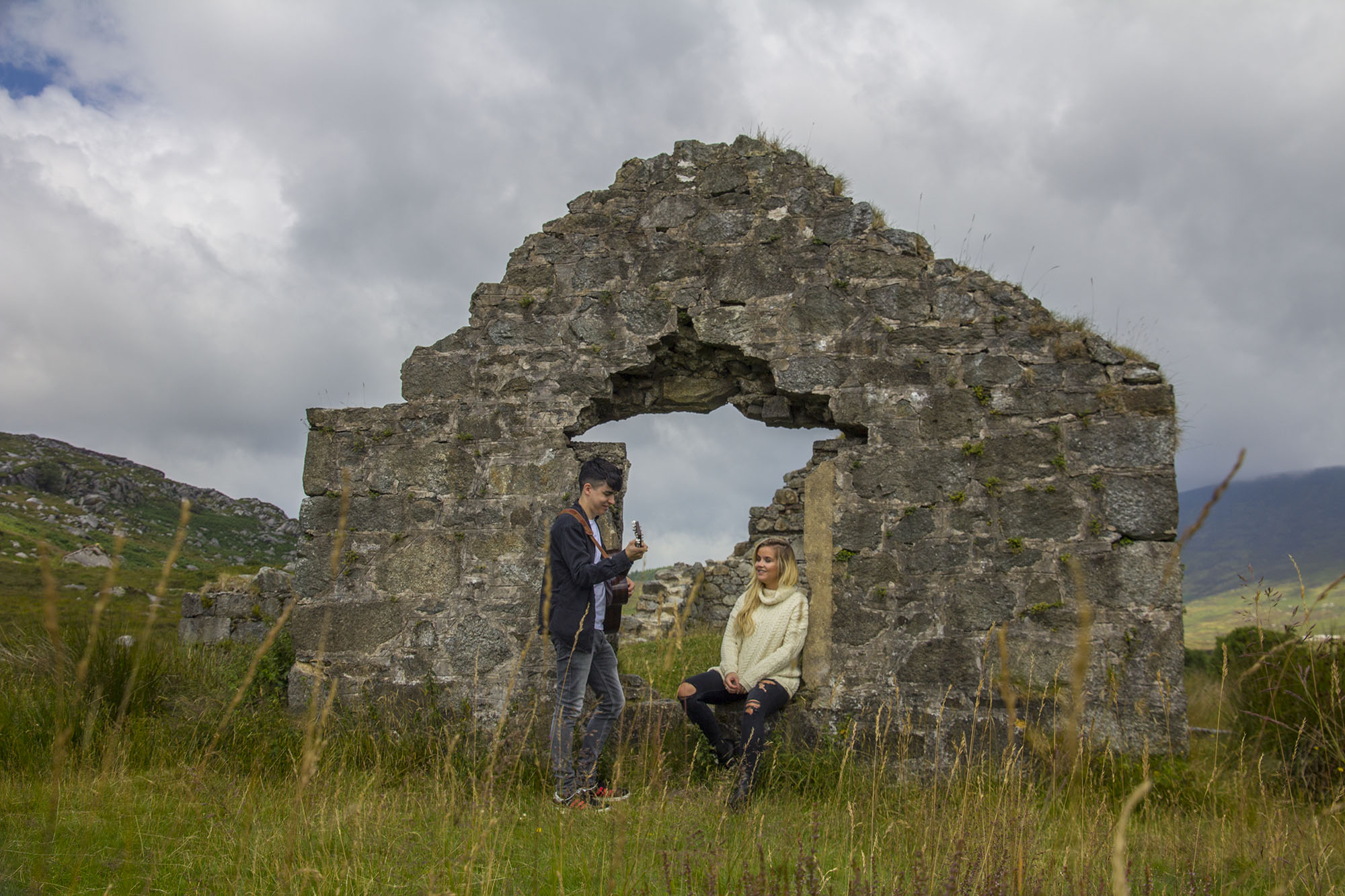